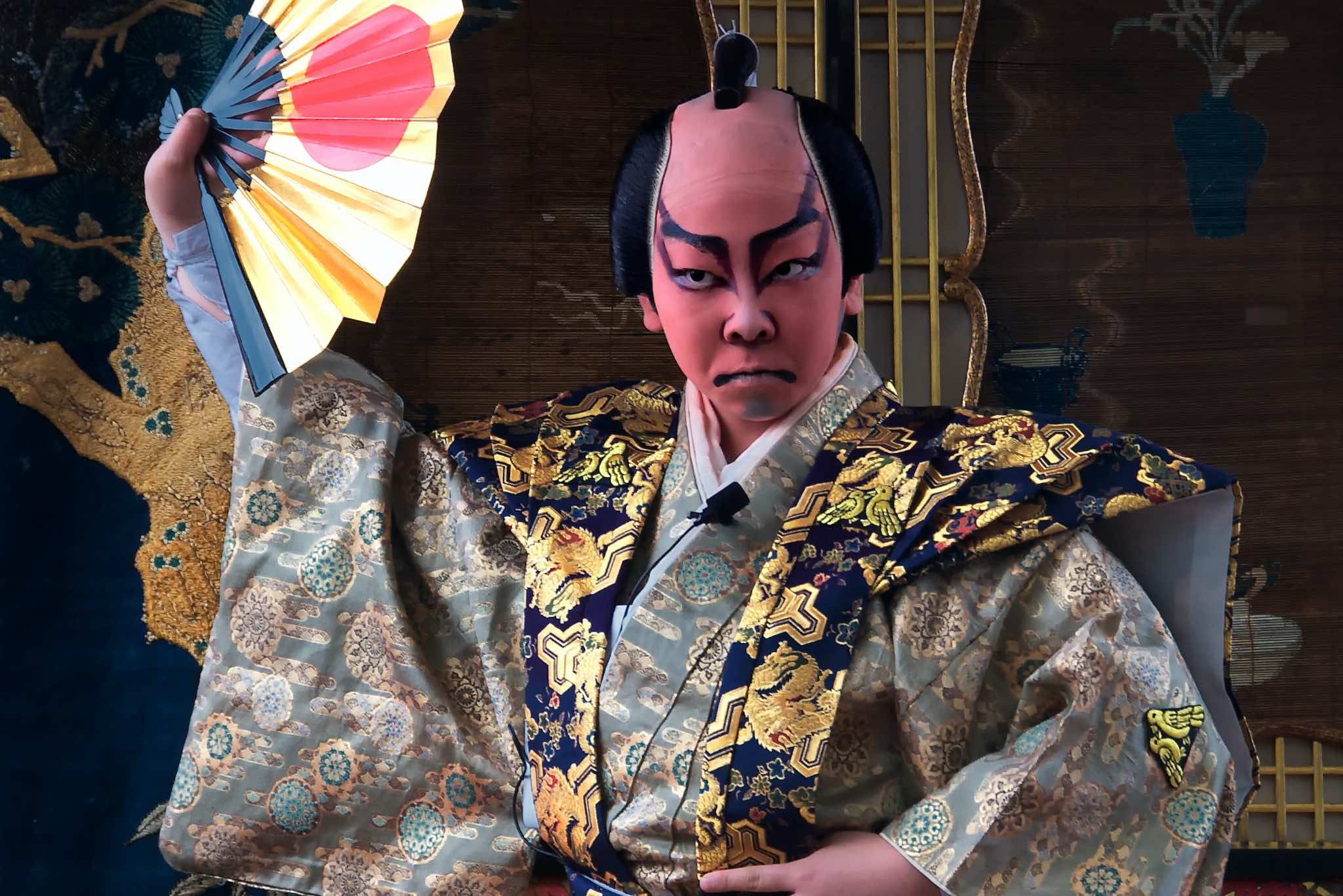 Elizabeth Warren is at it again.

This time the rapidly declining democratic candidate is proposing hefty civil and criminal penalties for the spreading of disinformation online.

This is the woman who lied about her background – calling herself a native American and a woman of color – to gain advantages over others throughout her career.

Can you believe the irony?

No, you just can’t make this stuff up.

Not to pick on Pocahontas, the sheer amount of bullshit being casually tossed around Washington is hard to stomach. Even for me.

First they said there was no quid pro quo.

Then they said, well, even if there was a quid pro quo, that’s okay too. Because it’s perfectly normal for presidents to do that sort of thing.

Finally they said, and even if it isn’t normal for presidents to do that sort of thing, it’s still not impeachable because it doesn’t rise to the “high crimes” thing. It’s like, you know, not high enough.

And you know what? That’s probably true. After all, quid pro quo describes just about every successful business deal I’ve ever made. Where’s the harm in giving and getting? I mean, that’s how deals work, right?

First question: Should Trump have done what he did? Noooo. I mean, “N” period “O” period. Politically and ethically, it was dumb. The optics were terrible. Biden was a political opponent. You just don’t do that sort of thing. Unforced error. Hard stop.

But does it rise to the level of an impeachable offense? Probably not.

That said, I don’t believe Clinton should have been impeached either.

No president has ever been removed from office by the impeachment process, and this nation’s been around for a very long time. That should tell you something. It’s a worthless, useless process. It’s there as a deterrent. And you know what? It should stay that way.

Second question: Is there any doubt that the left has been trying to get Trump out of office since the day he was elected? Of course not. The #Resist / #NeverTrump movement hasn’t subsided one bit since 2016.

We all know that. And that’s wrong too. Like whatever happened to the peaceful transition of power and all that?

If we’re honest with ourselves, we know that both sides are wrong here.

And yet, everyone on both sides is digging in their heels. Why? Because of Trump Derangement Syndrome and an impeachment trial, that’s why. No TDS, no impeachment, all this stuff goes away.

You know what’s another truth? That all presidents do stuff that the general public might think of as “wrong.” If that surprises you, you’re just not paying attention.

I guess the only way to legitimately characterize all this nonsense is to call it just that: Nonsense. Kabuki theater. These people are paid to represent their constituents and run the government. Instead we get theater. Bad theater.