Posted by Steve Tobak on February 10, 2020 in No Comments 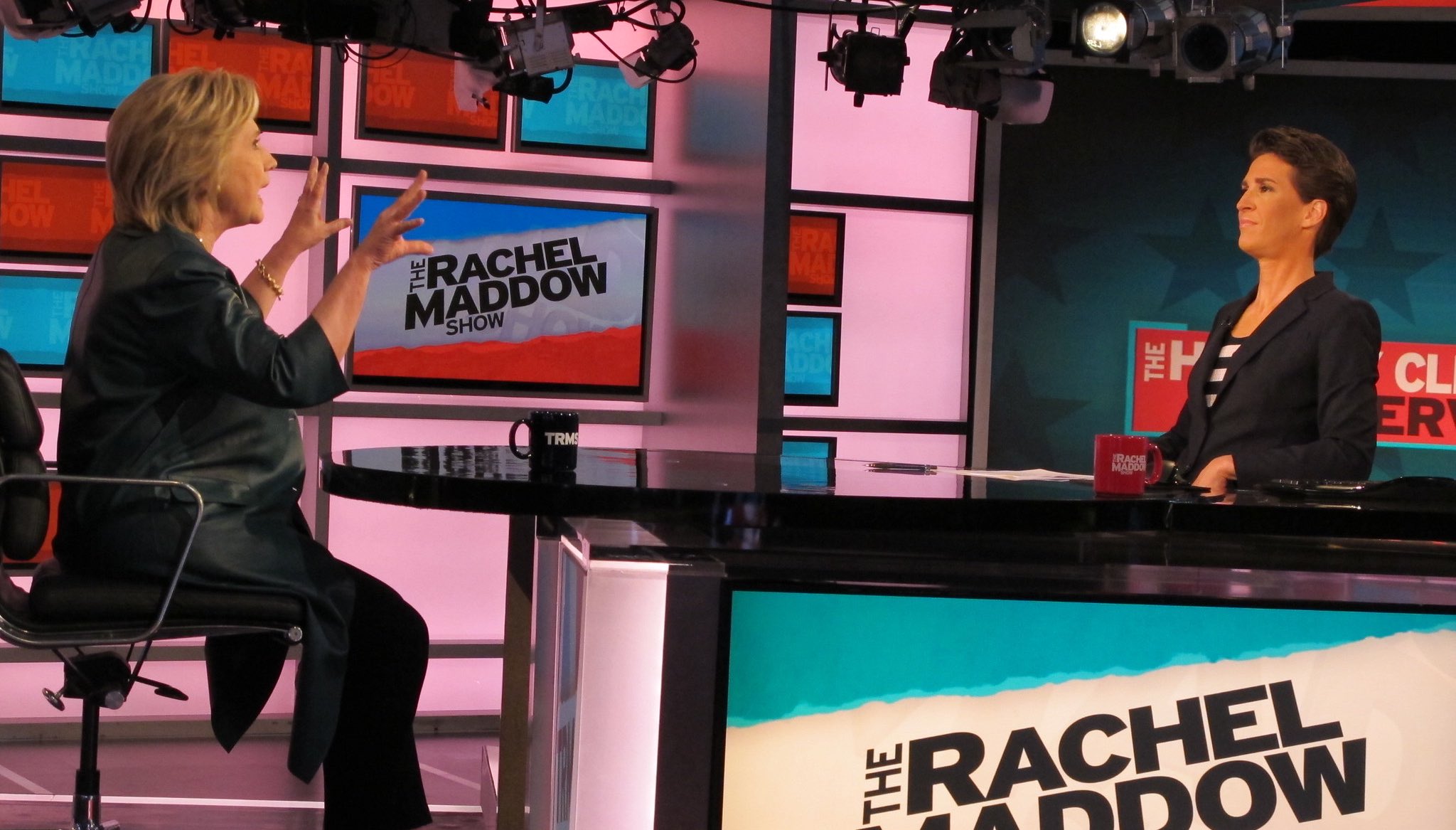 Few things in life are as black and white as winning and losing.

In sports you either add one to the win column or the loss column. Simple.

When you’re courting a customer, you end up winning or losing the deal. You know that because you either get paid to deliver products and services or you don’t.

The same is true of political elections. You either win or lose. Pretty straightforward, right? In caucuses or primaries where electoral votes are split you can have a tie, but that’s also pretty clear-cut.

At least it used to be.

Lately it seems that winning an election is no longer a matter of fact but a matter of opinion. Not only are candidates claiming victory when they haven’t won anything, at least not yet, they’re even claiming to have won when they’ve clearly lost. And when I say clearly, I mean “add one to the loss column” clearly.

It all started with Hillary Clinton’s delusional denial of losing to Trump in 2016. I mean, he had help from Putin, right? And she’s a woman, not to mention Comey, Facebook and countless other excuses. And she did win the popular vote. So it came as no surprise when, on a recent book tour, Hillary insisted that “obviously” she “can beat him again.” Obviously? Again?

The only problem is there’s zero evidence that the election results were in any way impacted by Russia. And the electoral college is the only thing that counts, not the popular vote. That’s what the U.S. Constitution says so that’s how we do it. Regardless, Donald Trump lives in the White House and runs the nation. Hillary Clinton lives in New York and runs her mouth off when she needs attention.

Now we have the Iowa Caucus where all the leading Democratic candidates gave victory speeches before any of the results came in. And afterwards, Bernie Sanders claimed to have won because he won the popular vote, even though that has nothing to do with how Iowa issues delegates. In reality, Buttigieg edged out Sanders in state delegate equivalents (don’t ask) and ended up with 13 delegates to Sanders’ 12.

Yes, I know; only 40 of Iowa’s 41 delegates have been issued, so theoretically it can still be a tie, but that’s beside the point. Sanders did not win. Period. End of story.

The thing is, I can see where this is going and it’s giving me a massive headache. It’s finally happening. We really are starting to give away participation trophies in the adult world like we do with kids. Pretty soon everyone will be a winner and everything will be royally f—ed up. And I do mean everything, from school and sports to business and elections.