Posted by Steve Tobak on February 12, 2020 in No Comments 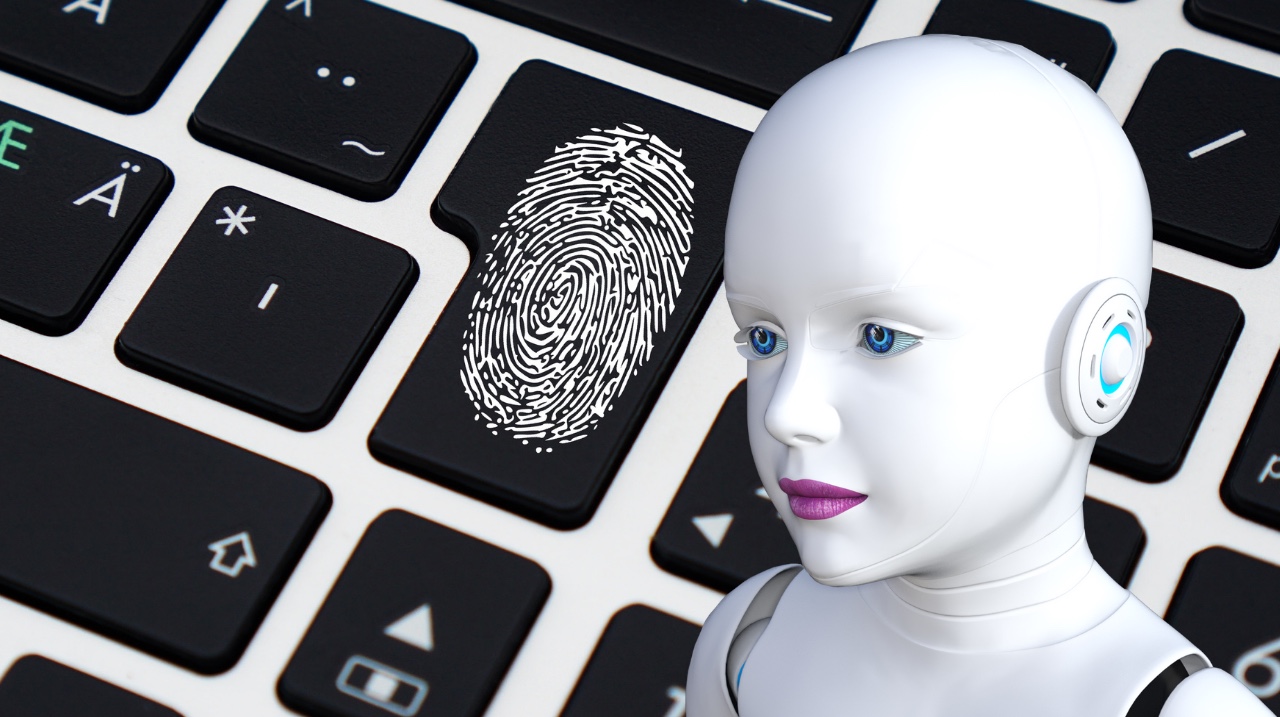 A good chunk of my property is landscaped with Ceanothus – a creeping shrub with pretty blue flowers that grows about 3-feet high. Unlike typical shrubs, our species of Ceanothus spreads aggressively across the landscape, creating a large and relatively dense canopy for a hidden world of creatures living beneath it.

Since I like to work outside when the weather cooperates, I share my outdoor work environment with countless rabbits, birds, ground squirrels, even wood rats scurrying around doing God knows what under the Ceanothus canopy.

You can’t always see them, but they’re there.

Did I mention the rattlesnakes? Doing some trimming one day I almost stepped on one that was just lying around minding her own business. Really pissed her off. She hissed at me, shook her rattler, then slithered off deep into the landscape. Took me hours to chase her out from under there.

What’s the point of all this?

Well, I was poking around on Twitter today – which you shouldn’t try at home, BTW – and came across a Washington Examiner op-ed by Judge Andrew Napolitano reminding us how the NSA spies on Americans using Section 215 of the Patriot Act.

Just like that hidden world under the Ceanothus, the spooks are out there. You can’t always see them, but if you know what to look for, you can see their signs.

While I’m not a paranoid sort by nature, I can see how that might upset some people. You know, erosion of civil rights, privacy, freedom and all that. I get it.

Don’t get me wrong. I generally like the idea of being safe. And I don’t believe the feds are out to get us. But I get that they may have taken this whole domestic surveillance thing a bit too far post 9-11.

And therein lies the rub.

The notion that, as I’m typing, the keystrokes are being recorded in an NSA datacenter somewhere in the cloud is more than a little concerning to the libertarian in me.

Now this isn’t the first time this story has been in the news. It was out there post 9-11 and it was out there again during the Edward Snowden affair in 2013. With so much public scrutiny, I have to believe the feds are diligently getting warrants and all to tap domestic phone lines and hack computers.

Here’s a novel concept. From when we’re kids and most things seem like a mystery, there are things going on beneath the surface that we don’t really understand. Part of life’s journey is the discovery and demystification of those things. How the world works and all.

Even late in life, though, some things remain hidden. Mysterious. So naturally we fear them. In some cases those fears are legitimate. Is this one of those cases? Could be. I think the public scrutiny helps to keep the feds honest. So let’s scrutinize away. Just so long as they keep us safe.