Posted by Steve Tobak on February 13, 2020 in No Comments 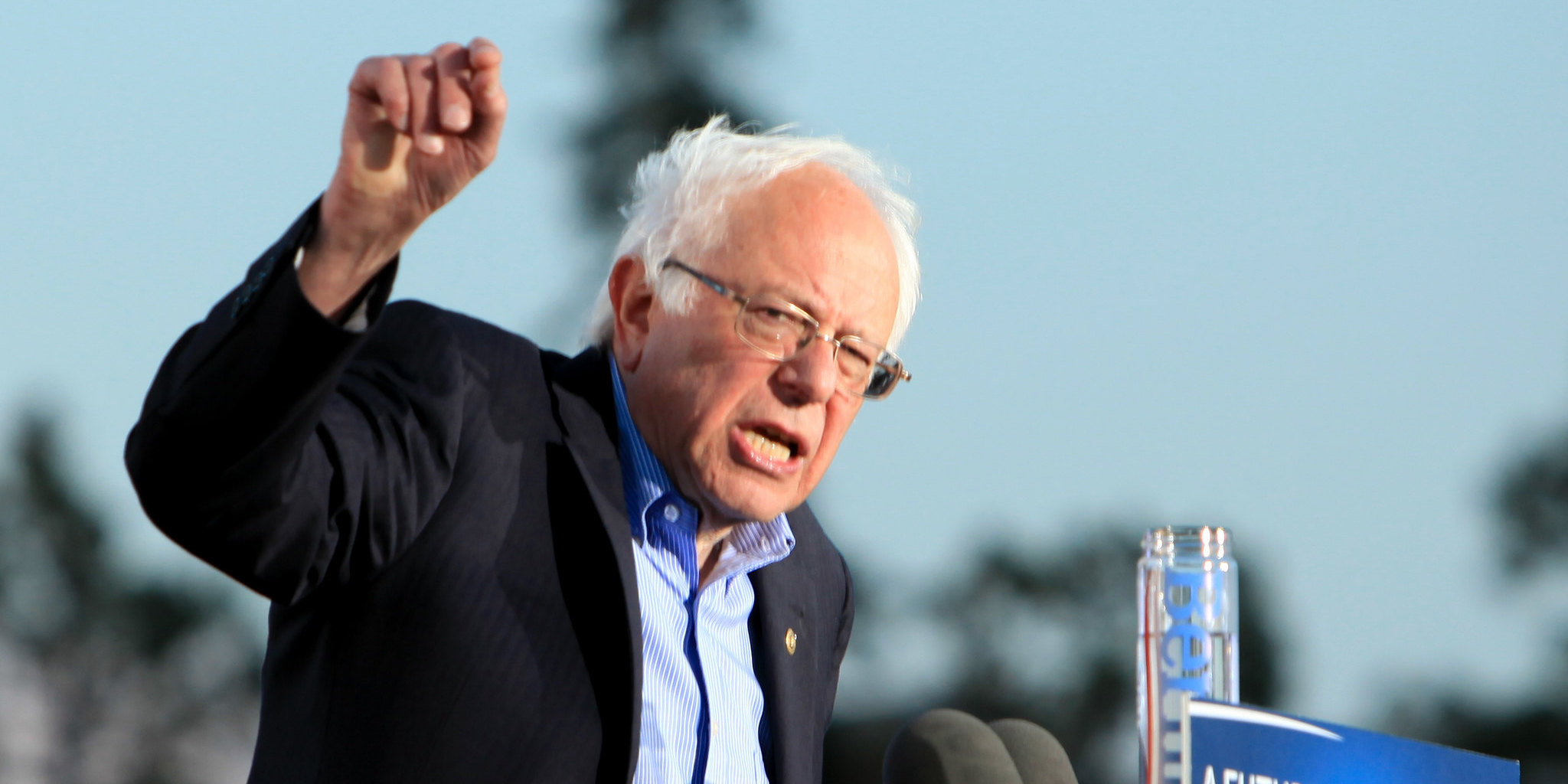 ICYMI, Long-time democratic strategist and LSU fanatic James Carville has been popping his cork over just how far left his party has gone. Mostly he’s afraid that socialist policies will cede the 2020 election to Trump and the GOP.

He’s probably right. He might have said something a little sooner than, um, 2020, but that’s neither here nor there.

Let’s talk about Bernie Sanders – the left’s poster child socialist – and his response to Carville’s concerns. “James,” he said, “in all due respect, is a political hack …” and so on.

“That’s exactly who the f— I am!” replied Carville. “I am a political hack! I am not an ideologue. I am not a purist. He thinks it’s a pejorative. I kinda like it! At least I’m not a communist.”

Whatever. The dude’s old. At least he’s not incoherent like Uncle Joe Biden.

Second, and this is what got me a little riled up tonight, I’m not a fan of public attacks on professional rivals. It’s totally legit to disagree over politics – or anything else for that matter – but calling someone as accomplished as Carville “a hack” just makes Bernie look bad.

Also it stinks of fear. When animals are cornered and feel threatened, they make a big show of a lame attack.

Third, when you precede a public insult with “with all due respect” you’re just trying to stick it to the other person, a typically aggressive reaction to fear. I’m not sure if that’s technically passive aggressive, but given my extreme disdain for that sort of behavior, I’ll say it’s close enough for me.

Fourth, I think Carville handled it perfectly. That’s how you take care of a bully. Laugh in his face. Trivialize his impotent insult. Then call him out on what he is. Beautiful.

So who’s the hack? Looks like Bernie to me.

P.S. If it’s “proceed,” why is it not “preceed?” Or the reverse, “precede” and procede?” This is why I don’t like language. It’s not logical.