Posted by Steve Tobak on February 16, 2020 in No Comments 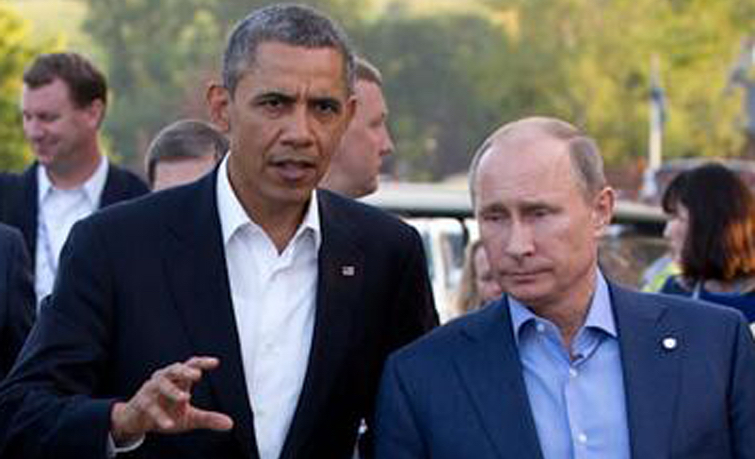 While the term may be forever tainted in the minds of progressives and observers of President Trump’s impeachment trial, quid pro quo is actually a key pillar of modern commerce and contractual agreements. In other words, it’s a good thing. Even when Trump does it.

The term literally describes a successful deal or negotiation. Everyone does it everyday. You’d be hard-pressed to find a day in the life where you don’t do a few quid pro quos yourself. Think about it.

Meanwhile, a recent piece in The Atlantic by one of the President’s many detractors reads like an indictment of the practice of give and take, a favor for a favor, one hand washes the other, payment for products and services rendered – all of which are synonyms for the Latin phrase in question:

On a debate stage during the 2016 Republican primary, Donald Trump explained why he’d given money to Democratic politicians: “I give to many people,” he said. “Before this, before two months ago, I was a businessman. I give to everybody. When they call, I give. And do you know what? When I need something from them two years later, three years later, I call them, they are there for me.”

Trump has embraced this style of quid pro quo politics throughout his business career, and from his perch in the White House, he now encourages it in others.

If they think that’s bad, wait til they get a load of the way Mike Bloomberg throws money around political spheres. The guy’s got ten times more dough than Trump and believe me he knows how to use it.

Now the left is crying foul over Trump’s dealings with New York Governor Andrew Cuomo over trusted traveler programs like Global Entry for New Yorkers. Again, the Latin term is being lobbed around like a rhetorical hand grenade.

I’m seeing Governor Cuomo today at The White House. He must understand that National Security far exceeds politics. New York must stop all of its unnecessary lawsuits & harrassment, start cleaning itself up, and lowering taxes. Build relationships, but don’t bring Fredo!

While the optics may look bad, you’d have a hard time distinguishing what Trump tweeted or said on the debate stage from what we all do in our business and personal relationships on a daily basis. There’s absolutely nothing wrong with it. I probably do it half a dozen times a day.

It describes nearly every business transaction and agreement.

Not to mention familial negotiations. You know what I’m talking about.

The same goes for favors. Or is the term “I owe you one” foreign to you?

Politics is no different.

Please don’t tell me you think all 50 states all gave up their rights to set legal speed limits, blood alcohol levels, student curriculums and testing of their own volition. They were effectively extorted by a federal government that threatened to withhold highway and educational funding.

Not only are the overwhelming majority of such transactions totally legit, the absence of a viable quid pro quo can actually void a contractual agreement for being too one-sided. No kidding.

That said, there is a slippery slope where you can cross ethical lines and end up on the dark side, i.e. extortion, sexual harassment and the like.

Fortunately there’s a simple test for that. It’s called the law. If you break it, you have to pay for it. If not, it’s just business as usual. No matter what the Trump-deranged left says, quid pro quo is cool.