Posted by Steve Tobak on February 18, 2020 in No Comments 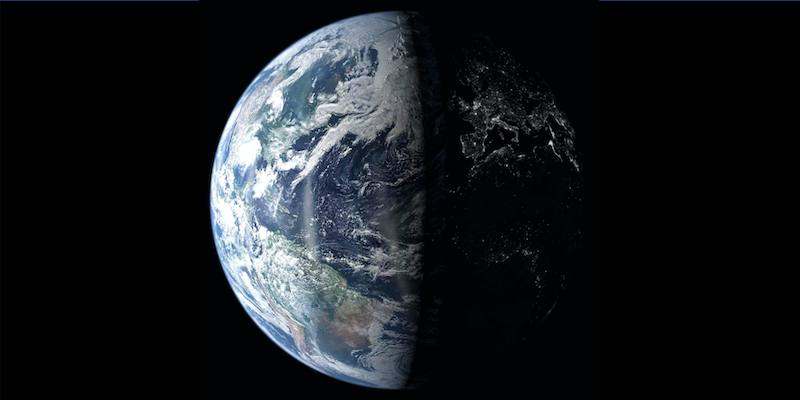 What do all these names have in common?

With the exception of Holmes (criminal trial this summer) they’ve all been convicted of high-dollar (9 or 10 figure) financial crimes including securities fraud, money laundering, insider trading and extortion. They’re all at various stages of serving or looking at serving big time in the big house.

And when their companies fail and file for bankruptcy, countless investors and employees lose everything. It’s easy to overlook that last part – what with the media circus these cases always bring – but lives are irreparably harmed. Lives that are never made whole.

Having covered all these scandals over the years, I’ve had plenty of time to reflect on how these scoundrels get away with it for so long and what ultimately brings them down.

Now here’s the interesting thing. While we like to fantasize that some dark force enables criminals to do what they do and white knights ride in on majestic unicorns to save us from them, that’s not how it works.

Holmes and Theranos were deified by a doting media that plastered the founder’s blue eyes and black turtleneck on front pages everywhere and heralded her as the second coming of Steve Jobs.

Meanwhile, she was a complete fraud. And who exposed it? John Carreyrou of the Wall Street Journal. A member of the same media corp that hoisted Holmes onto an impossibly high pedestal.

The media giveth and the media taketh away.

But then, this isn’t just about the fourth estate. Other professions have been oddly responsible for both building up and taking down these would-be criminals.

Bernie Ebbers turned WorldCom into a telecom behemoth by leveraging debt and gobbling up much larger companies, culminating in a $37 billion acquisition of MCI. But that crazy buying spree was enabled by prominent Wall Street analysts and the dot-com bubble they promulgated.

Meanwhile, Adelphia’s fraud was uncovered by, wait for it, a Wall Street analyst who asked a leading question during a quarterly earnings call.

The feds may have looked the other way while Madoff grew his Ponzi scheme and Enron built its house of cards, but it was those same federal agencies that took down Rajaratnam’s insider trading ring and brought a billion-dollar hedge fund to its knees.

The point is, we generalize and stereotype like never before, painting large groups of people with the same broad brush strokes. That’s especially true in the idealistic social media echo chamber we all live in.

Everywhere I look I see people taking sides in the crudest possible ways. We glorify and demonize leaving nothing in between.

The media. Regulators. Wall Street. Millionaires and billionaires. The Washington swamp. The left. The right.

They’re all either great or terrible. In reality, they are both … and everything in between.

There is no room for critical thinking and nuance in this increasingly bifurcated world.

This behavior is unthinking. Tribalistic. Mob-like. We’re all guilty of it.

And, oftentimes, individuals on both sides of the transaction work in the same profession.

It’s not only dehumanizing to generalize and stereotype, it also leads to bad decisions. The world is not black and white but shades of grey. Time to be a little more discerning, people. And by a little, I mean a lot. Think about it.