Posted by Steve Tobak on February 23, 2020 in No Comments 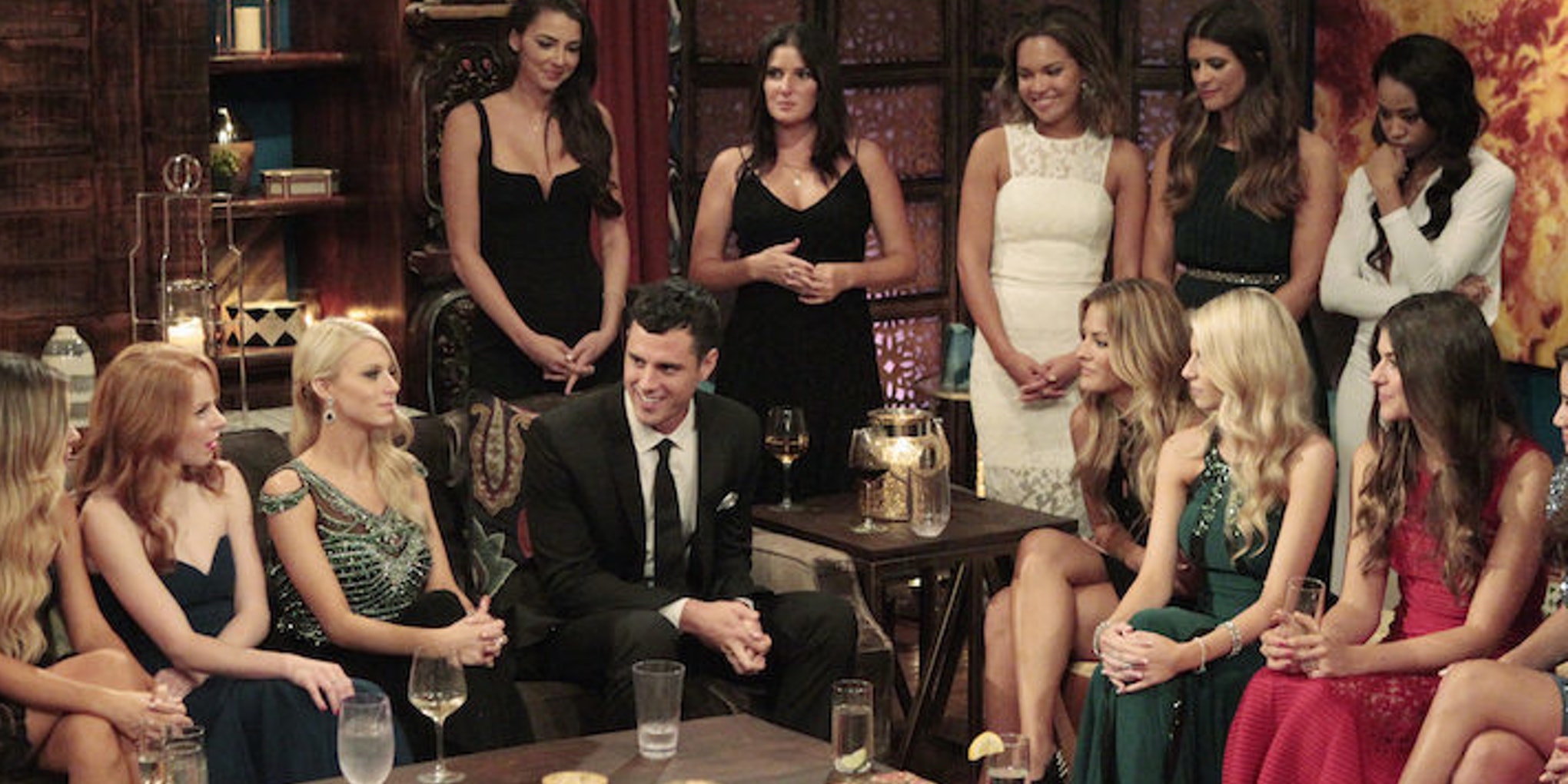 Even people who don’t get marketing or think it’s a load of BS still think they’re experts. The engineers, the IT guy, the CEO—I bet half the people you work with think they know more about what customers want than the customers do.

Everybody’s a focus group of one.

Or maybe it was HP cofounder David Packard’s famous line, “Marketing is too important to be left to the marketing department.”

What bugs me is that, when it’s the boss’s idea, everyone thinks it’s brilliant and accepts it at face value. But when it’s the marketing guy’s idea, those same people want it substantiated, analyzed, and researched. Including the boss.

It reminds me of the old line: “Those who think they know everything are annoying to those of us who do.”

The problem is it’s not easy to tell the difference between the two. After all, the hypocrites who shouldn’t be imposing their focus group of one opinions on you but do it anyway just might be right.

I didn’t always see it that way, especially when the hypocrite doing the imposing was my CEO. Then, one day, I realized that I did exactly the same thing. I’d swoop into meetings and trash everyone’s carefully thought-out plans in favor of my own focus group of one.

Of course I was usually right, but that’s beside the point.

Turns out, you only need a focus group of one – so long as it’s the right one.

But how can you tell the guy who knows his shit from the guy who’s full of it? People don’t just walk around with big signs on their foreheads that say guru or blowhard.

In my experience, it doesn’t correlate to job title or educational background. Packard was right. Brilliant marketing ideas can come from anyone and anywhere.

The question is, exactly who and where?

The wisdom of crowds is a myth. There’s no such thing as collective intelligence—certainly when it comes to the nuanced thinking and feeling required for marketing. In reality, most breakthroughs are the result of a simple idea by an individual or small team.

Steve Jobs once explained in a Fortune interview why Apple doesn’t focus groups: “We did iTunes because we all love music. We made what we thought was the best jukebox in iTunes. Then we all wanted to carry our whole music libraries around with us. The team worked really hard. And the reason that they worked so hard is because we all wanted one. You know? I mean, the first few hundred customers were us.”

Still, there are more posers in marketing than other fields, probably because the demand is strong, the supply is weak, and it’s easy to fake.

As David Hornik, a VC at August Capital, once blogged, “VCs like to think that they are marketing geniuses. We really do.” The reason, he says, is because “we can fake it far more convincingly than in other areas.”

They’re not the only ones.

Sometimes you really just need a focus group of one. The question remains, how can you tell which one?

The same way you tell who’s good in bed.

This post was adapted from Real Leaders Don’t Follow: Being Extraordinary in the Age of the Entrepreneur.