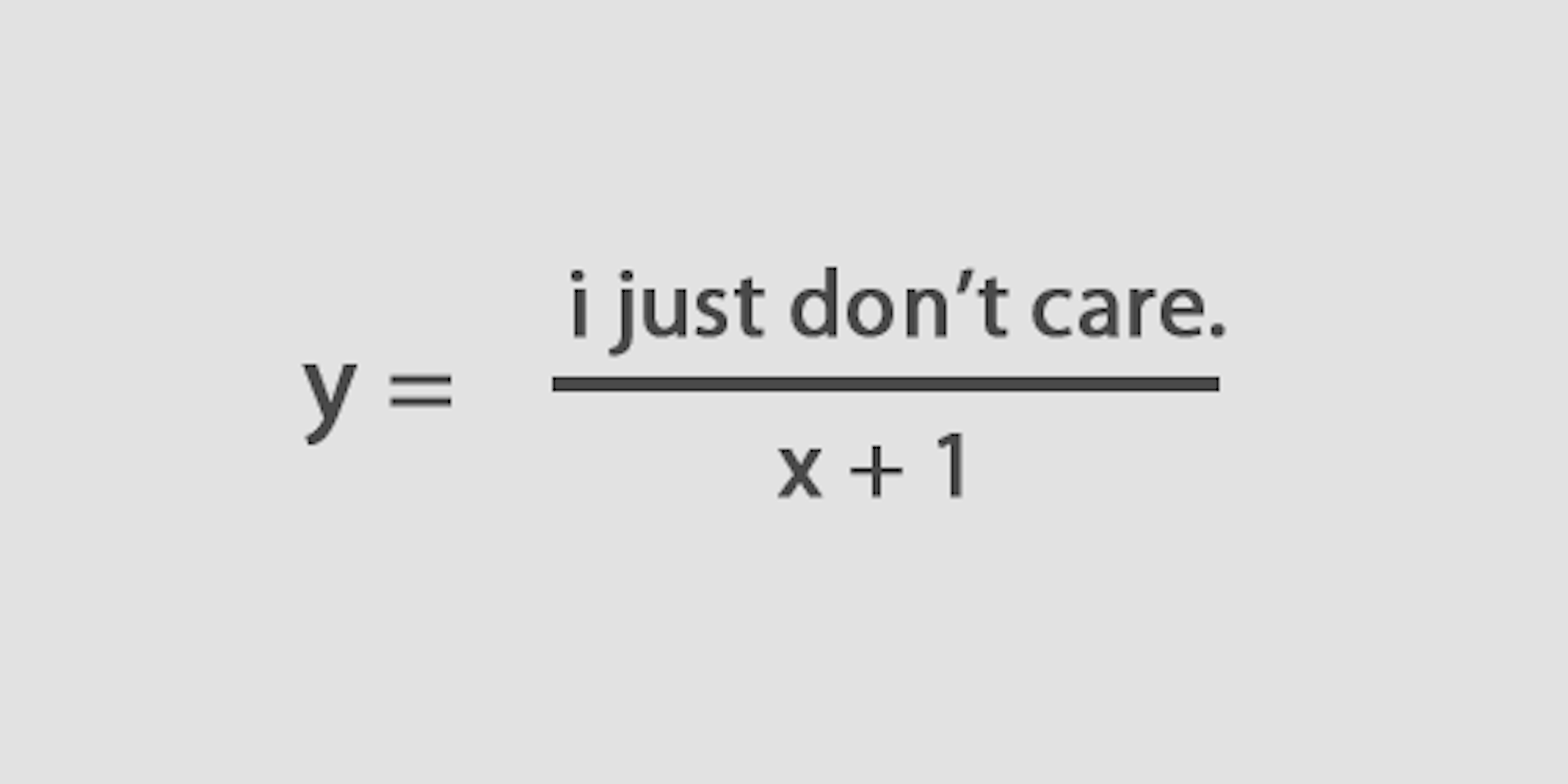 I’m having one of those brain fog days where I can’t think for beans. There’s no discernible reason for this — aside from a heavy dose of ibuprofen for a stiff neck and the usual two-day weekend hangover.

So forgive me for being a little off my game here. Or don’t. Honestly, my brain isn’t really functioning enough to care one way or the other. Just seemed like something I should say. Whatever.

Apparently I’m not the only one dealing with a temporary lack of mental acuity. Mara Gay of the NY Times editorial board and MSNBC anchor Brian Williams had quite the mathematical epiphany the other day.

ICYMI, the pair of brainiacs agreed that instead of spending $500 million on political ads, Bloomberg could have given America’s 327 million citizens $1 million each and still had money left over.

Of course these two intellectual giants never could have come up with that on their own. They read it on Twitter:

This is the stupidest thing that has ever aired on television. Congratulations to all involved. pic.twitter.com/vARi9yQ0Bv

In case you’re wondering, Gay and Williams were only off by a factor of a million or so. Minor mistake.

As you might expect there was no shortage of ridicule on Twitter — and excuses from their media cronies.

Some opined that Gay must have been tired after writing such a brilliant column earlier in the week – the one where she explained how southern democrats voted for Biden because they’re still feeling oppressed by pre-civil rights racism that happened more than 50 years ago.

Or maybe she just dropped a zero.

Also the hashtag #mathishard was trending all day Friday on Twitter.

I mean, why bother thinking at all when you can just parrot your political pals and call it a day?

Think about it – if it’s not too much trouble. We’re not talking calculus, trigonometry or even algebra here. We’re talking simple arithmetic. You know, if Johnny has 500 million apples and 327 million friends …

Then again, Joe Biden said that 150 million Americans have been killed by guns since 2007. That might have made your morning commute a little easier, but the democratic front-runner was in fact off by a bunch of zeroes.

Maybe these guys really do need to go back to elementary school.

Oh well. Hope none of them forgot to set their clocks ahead a million hours.