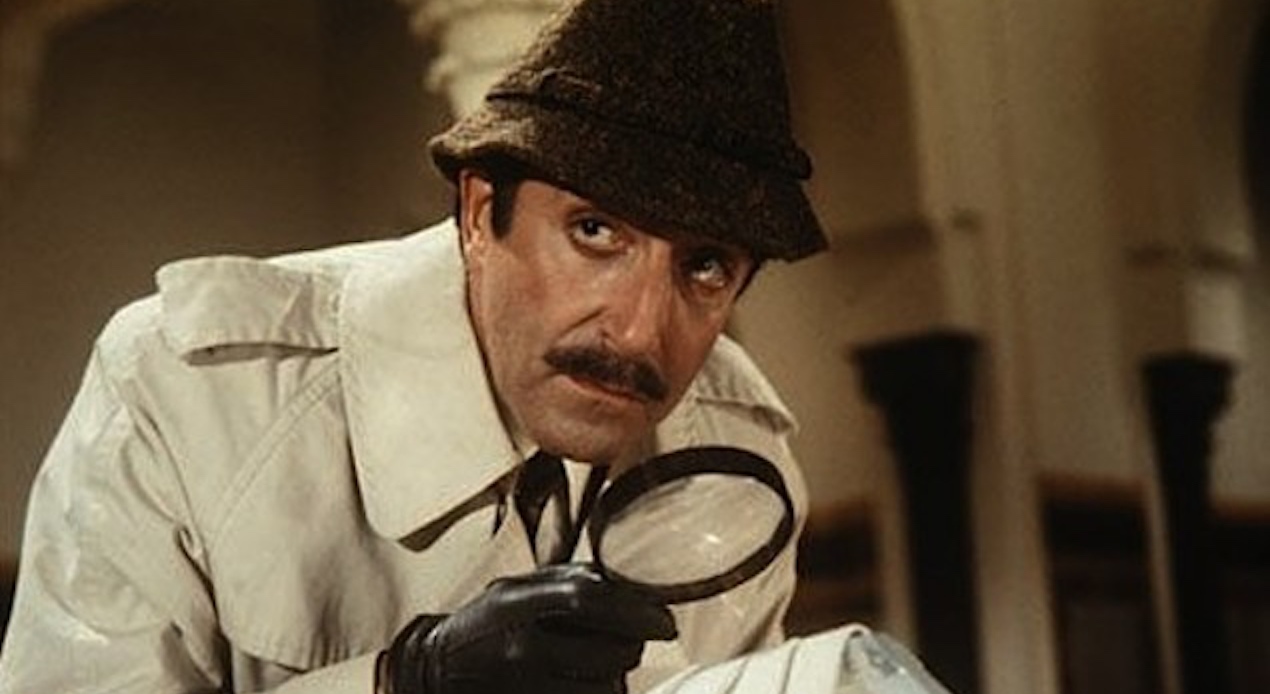 The left-wing loons lit up Twitter last night, claiming that FOXBusiness anchor Trish Regan said the coronavirus is a scam to impeach President Trump. Oh yes they did. And all the cancel culturists were losing their minds over it.

@trish_regan you should be absolutely ashamed of yourself and have zero career as a “ journalist” after this segment. It is a virus. It is apolitical. Trump ignored it for his own selfish perceived benefit. And it is sadly biting us in the ass as a result.

Of course, that’s NOT what Regan said. She didn’t say the virus is a scam, but that blaming the coronavirus and market selloff on President Trump, as the left has been doing, is a scam.

If you watch the clip (below) and possess enough brain power to dress yourself in the morning, you know exactly what she meant. Unless of course you’re already infected – with Trump Derangement Syndrome, that is. That must be it.

Not that TDS is an excuse for being a left-wing tool, spreading misinformation and stoking panic for no reason. It’s not. It’s not an excuse for bad behavior period. But it does explain a lot.

It explains how a mass delusion like this could take place. How countless people watching the same video clip could arrive at exactly the same batshit crazy and obviously erroneous conclusion.

Unless -- now here's a crazy notion -- unless nobody watched the clip at all. And everybody simply accepted the headlines that all somehow repeated the same fake news, that “Fox Business’ Trish Regan says coronavirus is a ‘scam’ to ‘impeach the President.’”

In other words, this was all just confirmation bias by way of Trump Derangement Syndrome. All made possible, of course, by America's echo-chamber, Twitter.

Come to think of it, the same thing happened a couple of weeks ago when the president said essentially the same thing as Regan, prompting the same sort of “Trump Calls Coronavirus a Hoax” headlines.

I’ve said it before and I’m going to keep saying it, folks: Twitter does not bring out the best in us. A big step backward for the human race.