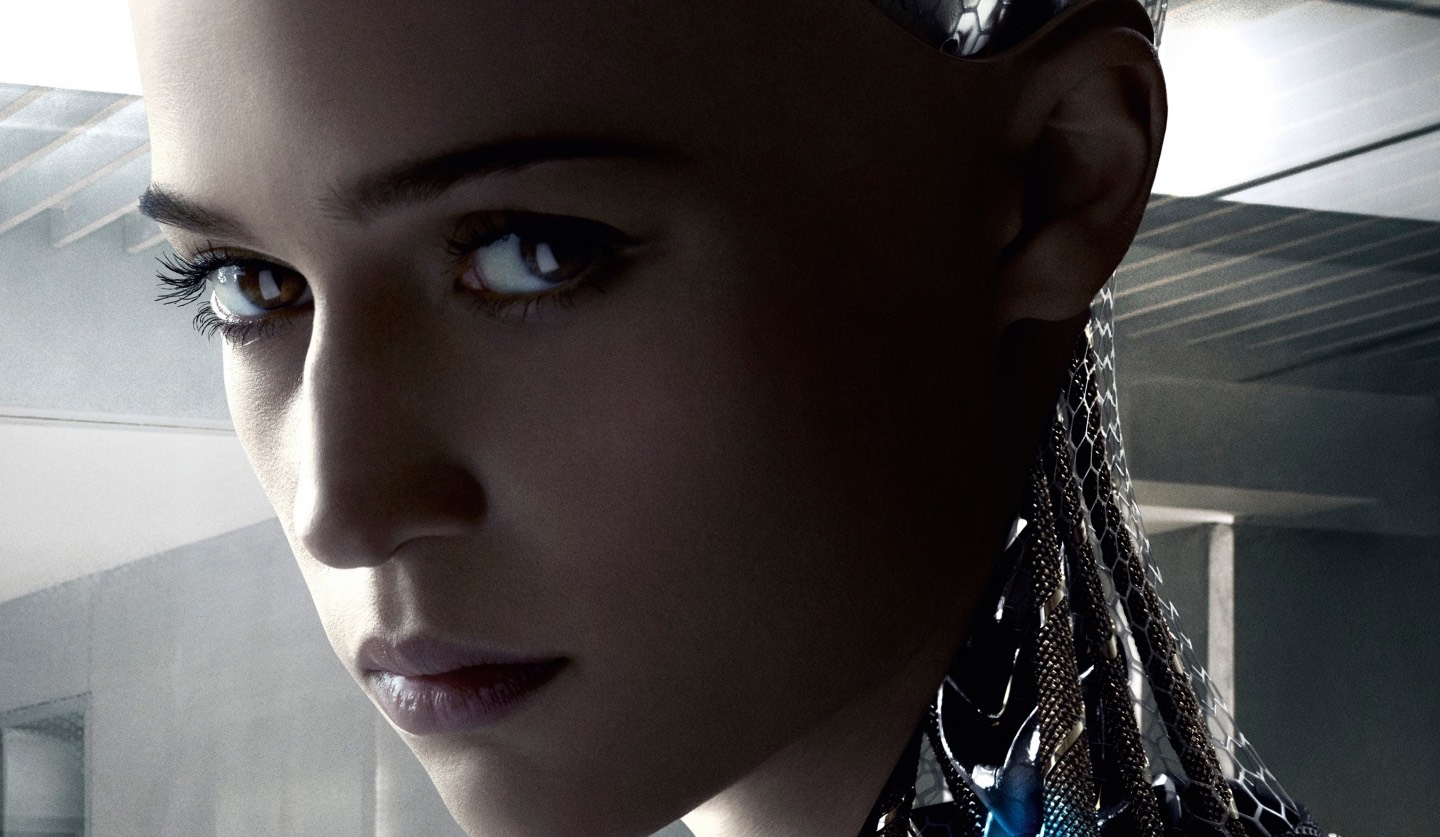 It goes without saying that technology has been an enormous boon to society. But for the past decade or so Silicon Valley’s unicorn culture has spawned a massively overhyped and stubbornly persistent private equity bubble.

I doubt that’s news to any of you. But even though the public markets are letting some air out of their bubble, this overly inflated state of venture funding continues unabated. Like a virus that continuously mutates to survive, it’s been stubbornly resistant to what little common sense and sensibility remain in tech.

Take WeWork, for example. One day the shared workspace company is one of the most valuable startups in the world worth $47 billion and floating a huge IPO.

A few weeks later the whole place implodes, dumping loony CEO Adam Neumann, losing 82% of its value and coming close to going under.

That was a real eye-opener.

One of WeWork’s many issues was the ludicrous notion that it was a technology company that deserved stratospheric technology multiples. In reality it’s just your average everyday debt-laden real estate company that buys properties and rents out small spaces in them. And free beer.

The guy who bought into all that nonsense and invested billions in Neumann’s crazy scheme at that sky-high valuation was SoftBank chairman Masayoshi Son and his $100 billion Saudi-backed Vision Fund.

I’m thinking maybe Masa-son did a little too much inhaling hanging around his party boy Neumann but that’s just conjecture on my part.

In any case, by throwing crazy amounts of money at founders at ludicrous valuations, Son has done more damage to our entrepreneurial culture than I would have thought possible. Fiscal responsibility has all but left the Valley.

Here’s the thing. Since software started eating the world, every startup has struggled to position itself as a tech company. Particularly a software company, since that means high margins and higher valuations.

It goes without saying that startup founders and CEOs will stretch the truth to gain access to those enormous sources of capital.

None of that’s surprising. What is surprising is that investors bought the BS. And they’re still buying it.

I derive four conclusions from this episode.

One, the unicorn feeding frenzy of this lengthy private equity boom cycle still has a long way to go before it comes down to Earth. Personally, I don’t think that — the unicorn frenzy coming down to Earth — is a bad thing. On the contrary, the sooner it happens the better.

Two, when investors indiscriminately throw megabucks at charismatic founders with creative positioning at stratospheric valuations without proper due diligence, that’s always a recipe for disaster.

Three, technology is, and has always been, overhyped. It’s been that way since day one.

Four, none of this is good for startups, VCs, limited partners, or pretty much anyone for that matter.