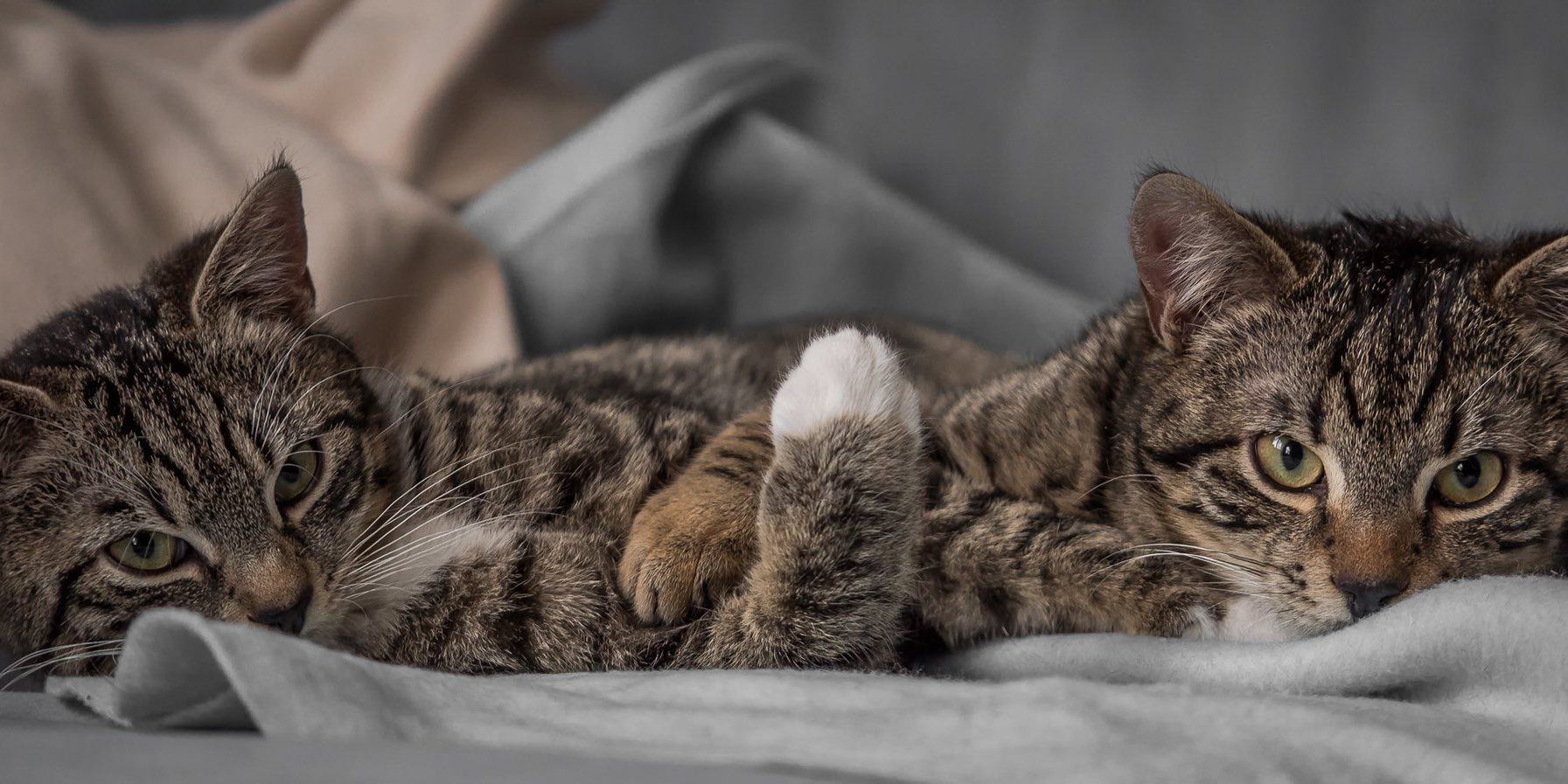 When you can’t get away it stands to reason that cabin fever might set in. And we might become more abrasive toward one another.

I don’t know about you, but that’s not what’s happening here. On the contrary …

Seventeen or eighteen years ago I built a greenhouse. Hey, it took a while; don’t judge me.

It’s pretty big – almost 300 square feet – and has all the bells and whistles like windows that open when it’s hot, an automatic misting system and flood lighting.

Over the years Kim has grown just about every kind of vegetable you can think of and probably a few you haven’t. Unless of course you’ve heard of lemon cucumbers (they’re round) and pattypan squashes that weigh like 5 pounds.

Since she got into the whole sommelier thing a few years back, Kim hasn’t had time to plant the greenhouse. Until now. We just spent the last few days making repairs, building new raised beds with gopher wire, putting in a new drip system and all that.

It took a global pandemic for this to happen. Sick as it sounds, I’m grateful for that.

Here’s the thing. Since we’ve been sequestered – spending unheard of amounts of time together – Kim and I are actually getting along better. Like, treating each other nice and stuff.

Is that nuts or what?

I mean, pretty much all my friends are responding to the ubiquitous, “How y’all holding up?” text with, “Well, the wife is still talking to me so that’s a good thing.”

Makes me wonder, if a couple of lunatics like me and Kim are getting along better, is everyone?

Needless to say, I have a theory on this.

When we lived in caves, there weren’t many of us around. I mean, anywhere. From a survival standpoint, finding another human was a blessed event. It meant safety against enemies and predators and, if of the opposite sex, a better shot at procreation.

That’s how our brains evolved. From an instinctual standpoint, that’s still pretty much how they operate. Powerful neurotransmitters like dopamine still reward us by making us feel good when we make friends, families and communities.

So when the world suddenly devolves into a place where we can’t be close to one another – except of course our immediate families – guess who we feel closer to? That’s right, the only people we can still be physically close to.

At least, that’s the theory. Your experience may vary. Objects may be closer than they appear. Yada, yada, …