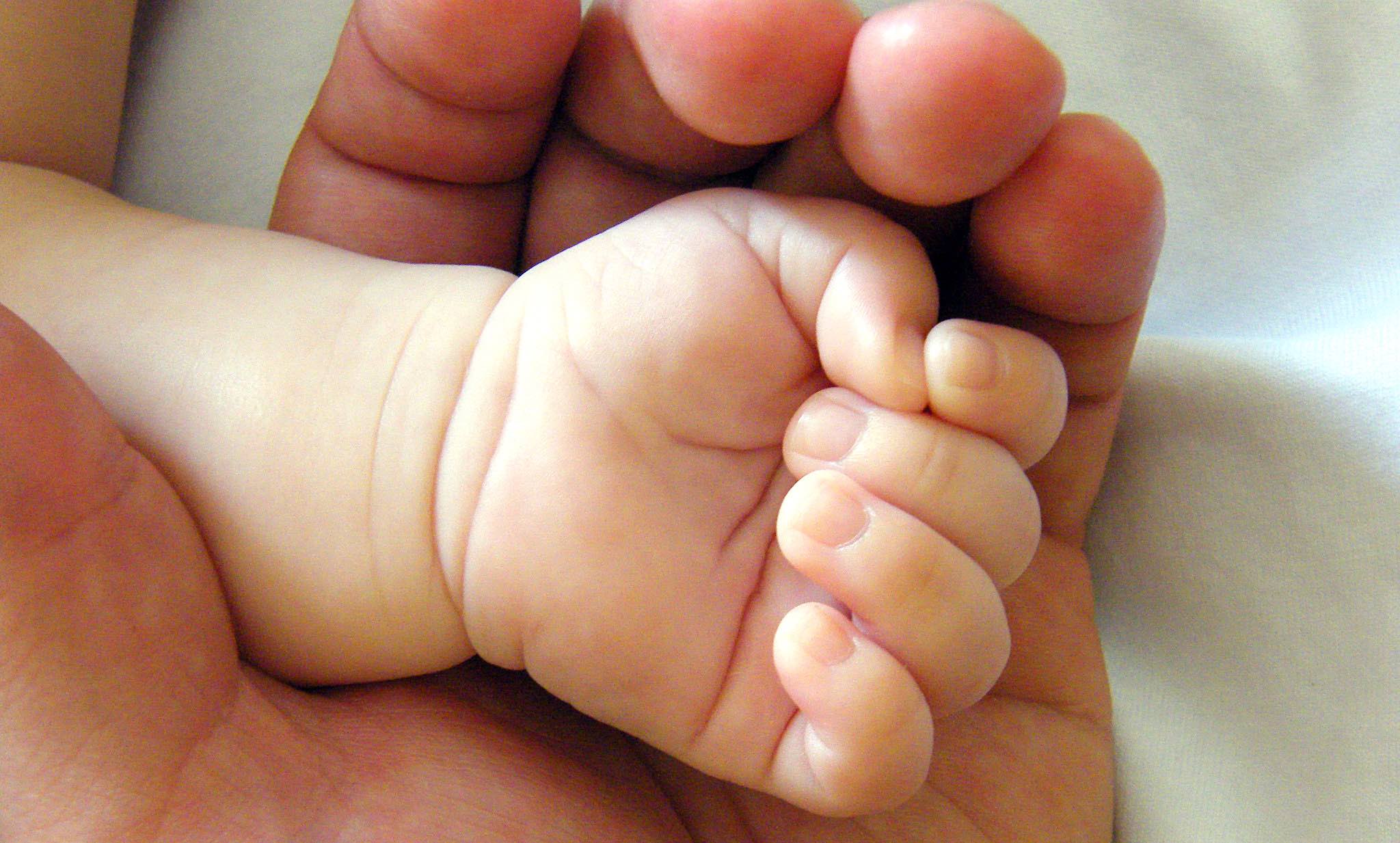 Much of the information you’ve been hearing about coronavirus has been wrong. Not just a little wrong. A lot wrong. Take Covid-19’s mortality rate for example.

Mortality rate is the percentage of people infected with a disease that die from it. Why is that important? Because the “experts” use mortality rates to compare this outbreak to others and come up with meaningful projections.

In reality, the rates you’ve been hearing can be up to an order of magnitude higher than the actual mortality rate of the disease. The experts say that’s the magnitude of people who have the disease and don’t know it because they’re either asymptomatic or haven’t been tested. At least, that’s been the case with every viral infection to date.

There’s a good article on the subject here on bbc.com.

I got to thinking about this when I saw data – real data – suggesting that, with respect to the flu, the death rate for Covid-19 is much lower if you’re under 60, about the same if you’re in your 60s, and much higher if you’re over 70 or have certain preexisting conditions.

If you do the math, even the most pessimistic view indicates a mortality rate of 0.5% — about five times that of the flu — or somewhere in that ballpark. That’s about ten times lower than what we’re hearing today.

In the mean time, the fearmongering politicians and click-hungry media are reporting grossly overstated death rates like they’re gospel.

Then again, reporting the truth would go against today’s cultural norm, where everything is politicized to inflict maximum damage on political opponents: Never let a crisis go to waste.

President Trump’s detractors have tried desperately to hang the virus like a noose around his neck for weeks, claiming he has blood on his hands and all that. Trending today on Twitter: #TrumpOwnsEveryDeath. The higher the death rate, the more ominous that sounds – and the more politically damaging in an election year.

The way countless Americans are using this crisis to push a political agenda is absolutely disgusting. It’s also stupid. It’s a losing strategy. A fringe strategy that would never resonate with thinking, feeling Americans. Which, I believe, is still the majority. I have to believe that. We have to believe that. Most important, that has to be true.