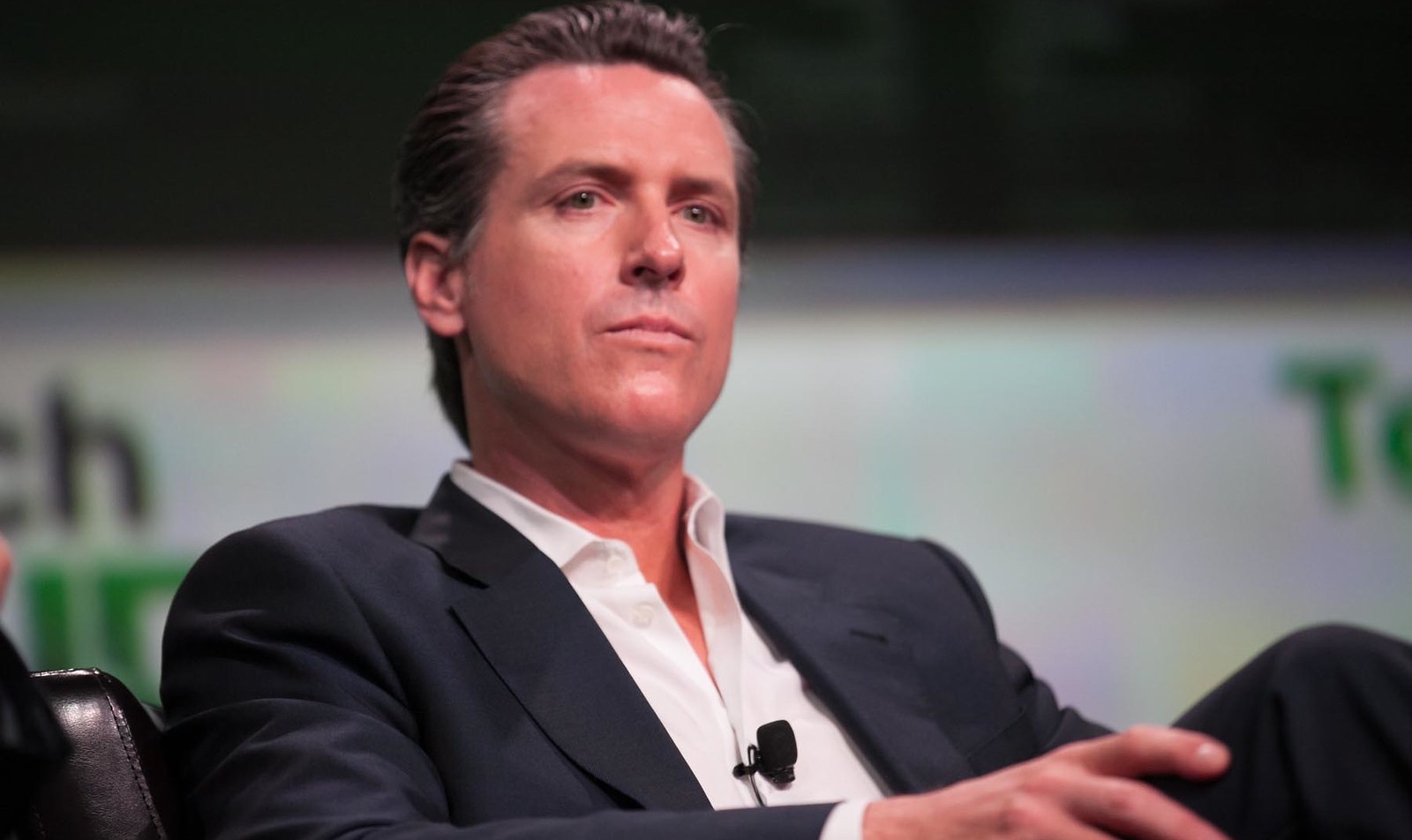 Newport Beach mayor Will O’Neill is livid. On Friday, Governor Gavin Newsom shut down 43 miles of Orange County beaches, in spite of just 50 Coronavirus deaths in a county of more than 3 million people.

In defense of draconian pandemic lockdown orders that stomp on the most basic human rights guaranteed by our constitution, government officials inevitably invoke the universally worshipped name of science.

Has anyone ever thought to challenge the science they’re referring to and determine if there actually is a material scientific connection between our forced incarceration and our health in this pandemic?

Of course not. Anyone who challenges the almighty name of science is a science denier. A moron. An idiot.

Never mind that modern science has literally been built on the scientific method, a process whose very foundation is critical questioning and challenging of assumptions and theories.

Who needs the scientific method when we have groupthink, confirmation bias and social media echo chambers like Twitter? Not to mention power hungry politicians like Newsom.

And what of the forced shutdown of countless corporations and small businesses that have already put tens of millions of Americans out of work and will likely force many of those companies into bankruptcy?

Has anyone thought to question whether that is actually lawful?

Look, this is not rocket science folks. The assumptions our politicians are using to make these crazy rules are not scientific. They are flawed. Remarkably flawed. So says science. Real science. Not to be confused with science that just happens to support a political agenda.

The science that America’s power-hungry bureaucrats keep referring to – the basis for their unprecedented termination of our rights as citizens – predicted that the pandemic would overwhelm our medical systems. After all, that was the original stated purpose of the lockdown.

But that never happened. Not even close. And yet, we’re still locked down.

I thought the point was to flatten the curve. I saw a briefing by New York governor Andrew Cuomo this morning. New York’s curve hasn’t just flattened, it’s been heading down for weeks. Cuomo says the shape of the curve isn’t what they want to see yet. Right.

The scientists employed by our bureaucrats keep referring to death rates in the 3 to 4 percent range when antibody studies from Stanford, L.A., New York and Florida show consistently that one to two orders of magnitude more people have been infected than the government stats would indicate.

In other words, the death rates are at least 10x lower than what those same scientists and their science predicted, as I wrote a month ago. And yet, we’re still locked down. And those studies have barely been reported. Why? The politicians and the media haven’t lost their jobs. On the contrary, they’re having a blast basking in the limelight of the Covid crisis.

The question is, is that enough to suspend our constitutional rights? If so, where does that slippery slope end?

There is another way. It’s called personal responsibility and common sense.

Instead of draconian mandates and authoritative power grabs, Sweden simply educated its citizens and trusted them to do the right thing, which, for the most part, they have. There were no mandatory shutdowns except for prohibition of gatherings of more than 50 people, I believe.

I could go on but it’s Friday night and I’ve got better things to do than wallow in the dystopian nightmare we’ve all been forced to endure.

Wake up people. There is no science that supports what’s going on here. It’s a purely political power play by fearmongering bureaucrats. As usual.

We cannot sit idly by and let these power hungry politicians usurp our constitutional rights. We must take a stand. We must get back to work. Join me in taking a stand against this ludicrous government overreach. Exercise your free rights as an American.

Related:
Reopening the Economy: The Health vs. Wealth Myth
Why the U.S. Must Open for Business, Sooner Than Later
Why Coronavirus Death Rate is 10x Lower Than You Think