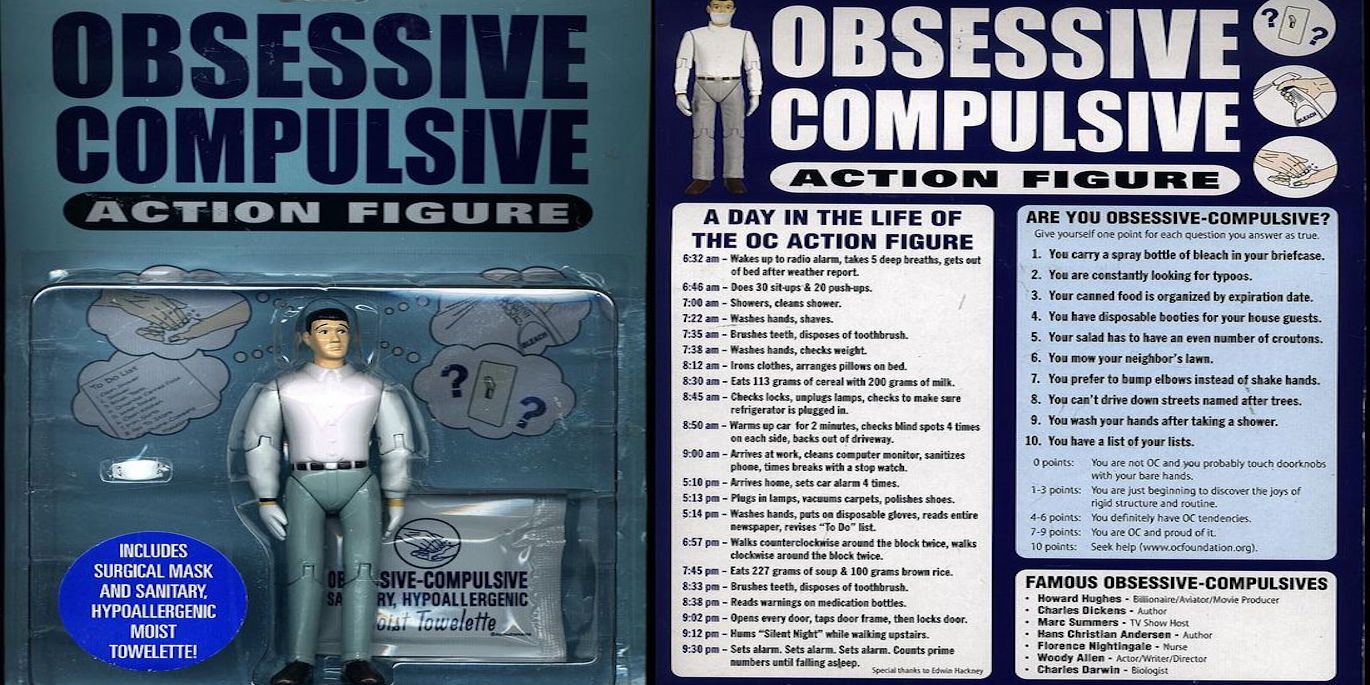 When I informed him that I’m finally getting my hair cut and teeth cleaned, Bob M — who spends his life gleefully perusing blogs, podcasts and videos so I don’t have to — said, “You will more feel human again.”

He was right; I do feel more human again. And much lighter.

Now why do I suddenly feel like I’m coming down with a soar throat?

Of course that’s all in my neurotic little head. You know it. I know it. Kim knows it. Even Fletch the boxer knows it. It’s been a rough allergy season in the Bay Area, what with the warm winter and rainy spring and all.

Come to think of it, you people have no idea what goes on in this head of mine. It’s taken me decades to learn to separate the important stuff from all the loony chatter that goes on in there.

The other day I asked a relatively new friend and business associate why the logo was missing from the front of her Chevy Bolt.

“That’s how I deal with my OCD,” she said. “It drives me nuts seeing it that way but I won’t let myself give in.”

After a few minutes of sharing what hardcore obsessive compulsive disorder was really like, all I got back was a blank stare. I honestly don’t think she could process it. Either that or she thought I was just making it all up.

It all started when I was a kid. Of course I didn’t know it was OCD at the time. Having never been inside anyone else’s head, I just thought it was perfectly normal to imagine the world coming to an end if I put an odd number of records on the turntable, didn’t get dressed a certain way or fell asleep in the wrong position. Don’t even get me started on the repetitive chants. And if I told anyone about the rituals, you guessed it, poof goes the world.

Speaking of which, the affliction mostly disappeared as I grew up. Then I read Howard Stern’s first book, Private Parts, around ’94 I think. Now that was a revelation. Wish I could have seen the look on my face as it slowly dawned on me that the term I’d heard here and there that Stern ascribed to his lifelong affliction was why I did all that weird shit as a kid.

I do still have remnants of what I now understand to be the mother of all coping mechanisms. There’s almost always a song playing in my head when I’m not otherwise distracted or working. The chanting — repeating words and phrases — adds a little variety to the concert from time to time. None of that bugs me. On the contrary, it’s comforting. Which, of course, is its original intended purpose. And comes in handy during a global pandemic.

Good job, coping mechanism. I know I’ve been saying that a lot lately. Coincidence? You know I don’t believe in coincidences.

Started practicing mindfulness years ago. That helps, but it was hell getting started. It felt so strange being alone with my genuine thoughts and emotions — like I was getting to know myself for the first time.

Maybe that’s why I like writing so much. It forces me to pay attention and focus. And that is a good thing.

It also explains a lifelong affiliation with compulsive behavior — the good kind and the bad kind. Whether it’s acting like a workaholic or an alcoholic, it’s a nice break in the action to get the brain to focus or simply shut down for a while.

Keep in mind, some of the most brilliant and talented people around have these kinds of issues. A disproportionate number, in my estimation. Not that I’m one of them, but there’s got to be a connection there somewhere. Be sure to let us all know when you figure it out.

In the mean time, get a hair cut. Get your teeth cleaned. Go out to eat. You’ll feel human again.