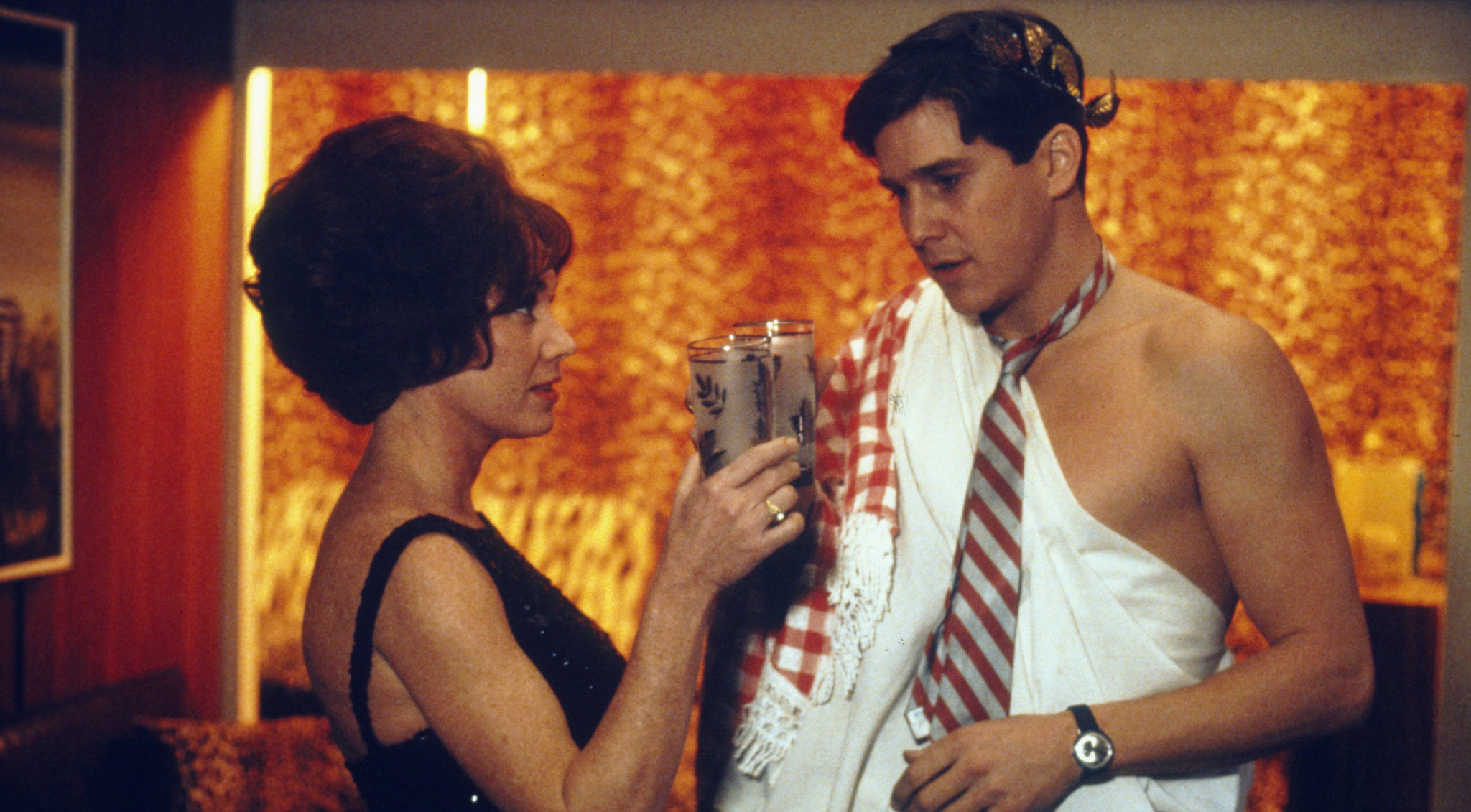 Otter: Mrs. Wormer, I’m so glad you could come.
Marion Wormer: Cut the crap. Give me a drink.

The term ideology used to bring to mind great leaders like Martin Luther King Jr. and Mahatma Gandhi, rare individuals who embodied a sort of purity of vision we rarely see anymore.

But then, I’m getting ahead of myself.

My college career began in 1973, just four years after the Woodstock Love Festival and three years after four student protestors were killed by the national guard at Kent State.

And yet, except for the streaking phenomenon, there were virtually no protests during my tenure at Stony Brook State in New York.

Why such a rapid change?

U.S. involvement in the Vietnam War and the draft ended in 1973. And that was the end of that. We all got back to the business of sex, drugs and rock & roll. Which is all we ever wanted to do in the first place.

For most people, ideology is like fashion — rooted in selfish motives and groupthink. For a virtuous few that’s not the case. There’s nothing wrong with being in the former camp, as long as you cop to it.

The problem with today’s culture — virtue signaling among the media, politicians and business elite, to be specific — is that everyone acts as if they’re among the virtuous few. In reality they’re all acting in their own self-interest just like everyone else.

It’s the disingenuous, self-righteous nature of identity politics that galls me and a lot of other folks these days. The phony hypocrisy is overwhelming at times.

Here’s the thing. We don’t need self-righteous ideologues. We need leaders who are willing to roll up their sleeves and do what it takes to help the people get through the roughest time in a century.

So please, cut the crap.