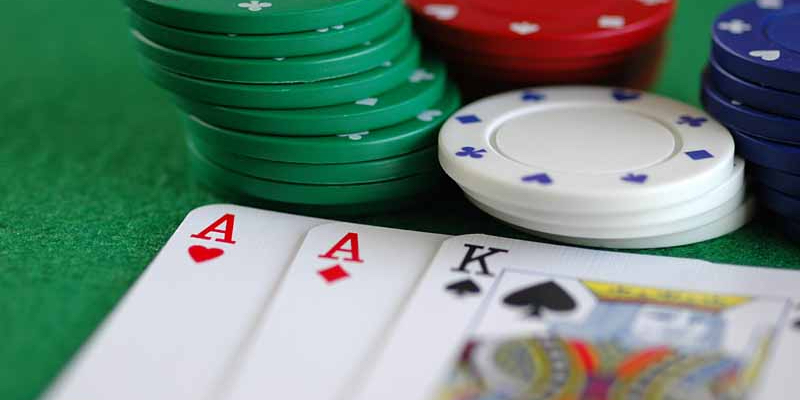 This week we have two stories about some of the dumbest CEO moves in recent memory.

First up: Remember the Kodak story from last week — how the Trump administration shocked the drug world by awarding the flailing camera maker a $765 million loan to make chemicals for big Pharma? Kodak desperately needed that loan, not to mention the biz opportunity.

In its infinite wisdom, Kodak’s board awarded CEO Jim Continenza 1.75 million shares one day ahead of the big announcement. News leaked and the stock went stratospheric. Now the SEC is investigating, the administration has frozen the loan and shares of Kodak are plummeting.

What a bunch of freaking dopes.

What happens next? I don’t know but it’ll be interesting to watch.

Second story: Who can forget Steve Easterbrook, the long-time McDonald’s executive who finally got his chance at the helm, turned the company around, then got booted over a consensual sexual relationship with an employee? The termination was without cause and Easterbrook walked away with a $40 million exit deal. Nice.

Now it seems that at least three employees were involved, according to salacious photos and videos found on the company’s servers. McDonald’s says the CEO deleted evidence, lied to the board and issued an improper stock grant to one of the employees. Now the company is suing Easterbrook to change the termination to “for cause” and claw back the exit package.

Can they do that? I have no idea but it’s definitely worth a try.

You know, it always amazes but never surprises me when otherwise smart, successful executives stupidly screw up a good thing with bad behavior.

The late great Greg Allman wrote, “Don’t mess up a good thing.” He probably wrote it for Cher, but that’s neither here nor there. Still very good advice.