Posted by Steve Tobak on September 13, 2020 in No Comments 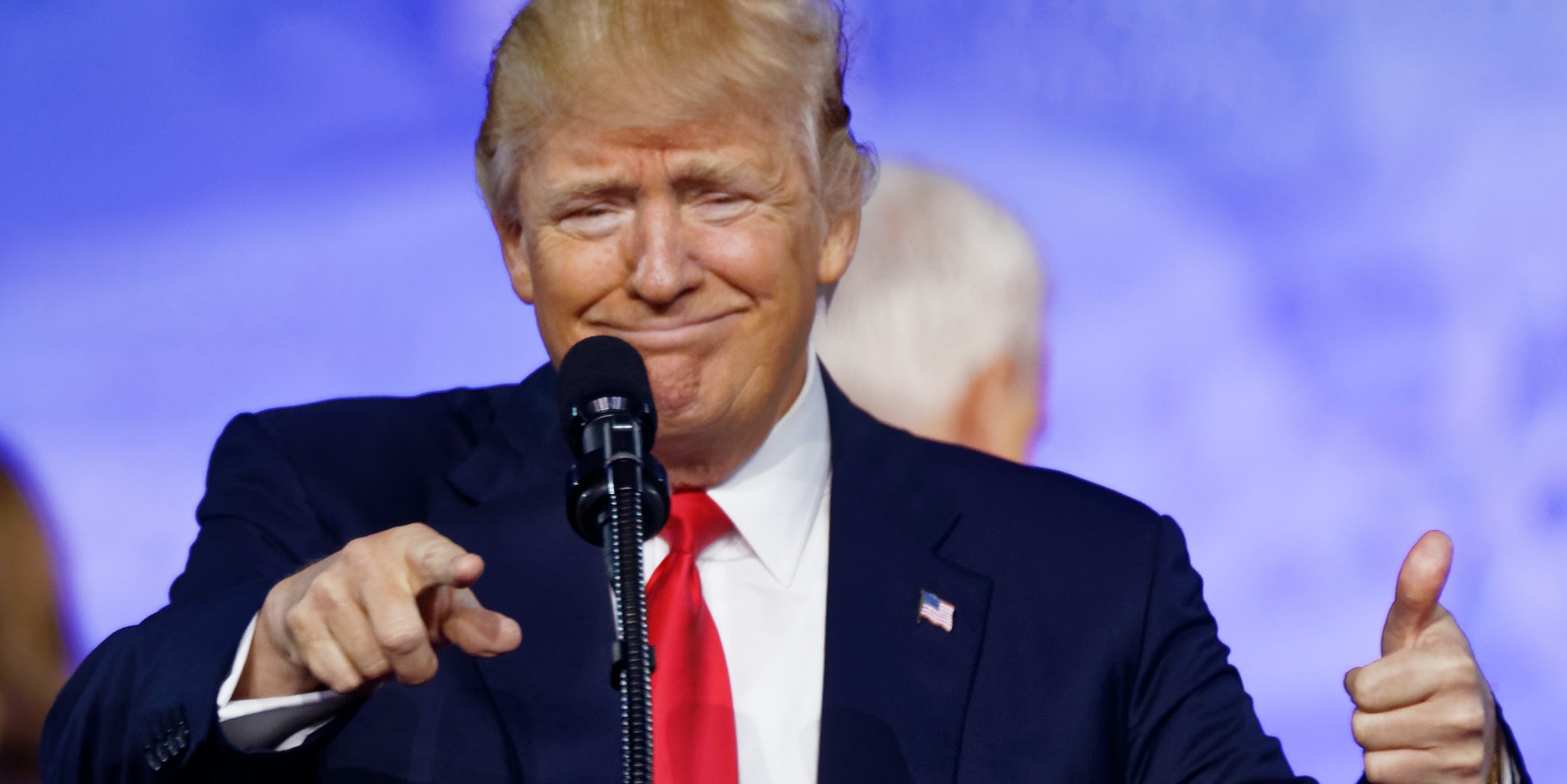 Years ago I got into an animated debate with my father-in-law about the power of the media and whether it really does control the nation, as Billie Joe Armstrong wrote in Green Day’s acclaimed song, American Idiot.

On a side note, Armstrong, who wrote the four-time Grammy nominated song in early 2004, was referring to post-9/11 America and the prospect of another term of George W. Bush. But that’s neither here nor there.

Not being a paranoid conspiracy theorist I categorically reject the notion of any concerted effort on the part of any political group to infiltrate the fourth estate and fool the American people. Or vice versa, for that matter.

Then how is it that the media so obviously and overwhelmingly appears to hate Trump to the point of absurdity? I mean, it certainly seems as if the editors of most major news outlets are card carrying members of the #NeverTrump resistance, does it not?

In the past I’ve passed this dilemma off as Trump Derangement Syndrome and called it a day, but today I want to dig a bit deeper into why the media really does have it in for Trump. It actually makes a lot more sense — business sense — than you’d think.

The drama. Everyone loves a soap-like drama with heroes they love and villains they love to hate. The #NotMyPresident resistance drama began the day after Trump was elected. It hasn’t ended because the media correctly identified a long-term hit show. They were right.

The Twitter mob. Former NY Times opinion editor Bari Weiss nailed it in her powerful resignation letter, “Twitter is not on the masthead of The New York Times. But Twitter has become its ultimate editor.” Like it or not, the Twitter mob has become the media’s focus group.

The money. If you’ll recall, the NY Times, the Washington Post, CNN, MSNBC and most other media outlets were all on the ropes before the 2016 election. Fueling the anti-Trump agenda has been a much-needed boon for an industry that was rapidly becoming irrelevant in a social media world.

Here’s the big takeaway: As much as the media appears to be ideologically aligned with the progressive left — and perhaps it does generally lean left — backing the #NeverTrump movement had little to do with political ideology and everything to do with capitalizing on a business opportunity.