Posted by Steve Tobak on September 29, 2020 in No Comments 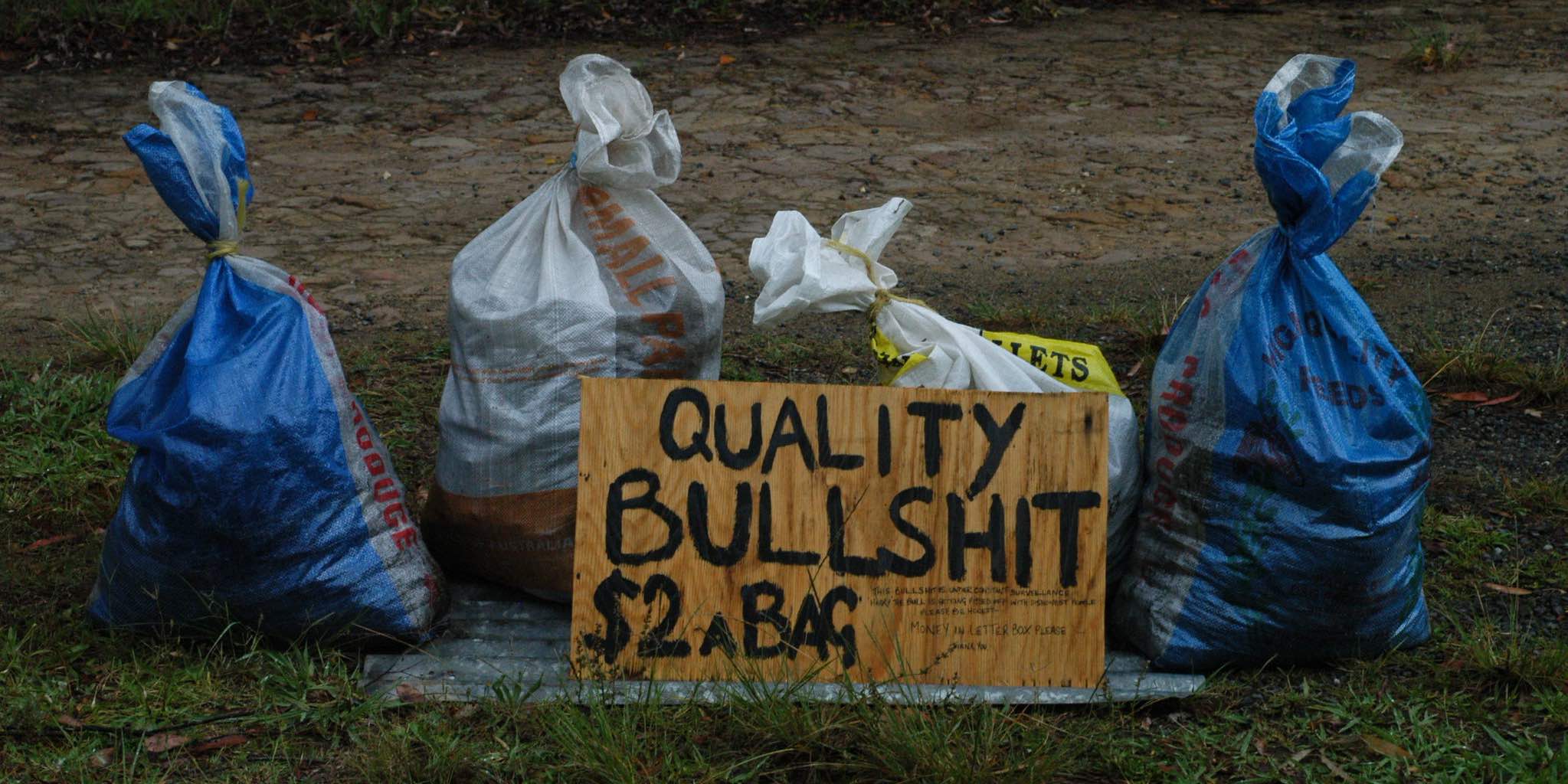 As I sat down to a beautiful chicken piccata dinner prepared by my lovely wife Kim, I realized the presidential debate was on TV in the living room, which happens to be audible and visible from the kitchen island where we typically eat.

Did I want to watch the stupid debate over this beautiful dinner?

What do you think? I mean, would you?

Instead I said nothing. Tried to be a good soldier. A good hubby. Meanwhile every bite got harder to chew. I mean, how much BS can one nation take? And they’re both standing there yelling at each other like little kids:

“You said it first!”

Luckily I was only halfway through the Yankees’ destruction of the Indians so I ate fast and fled down the stairs to finish the game.

Some weeks ago I mentioned that my BS breaker had blown and I couldn’t follow politics again, at least not for a while. Just giving y’all fair warning. It hasn’t blow again, at least not yet, but I wouldn’t be surprised if it does soon. Very, very soon.

Don’t say I didn’t warn you.