Posted by Steve Tobak on November 10, 2020 in No Comments 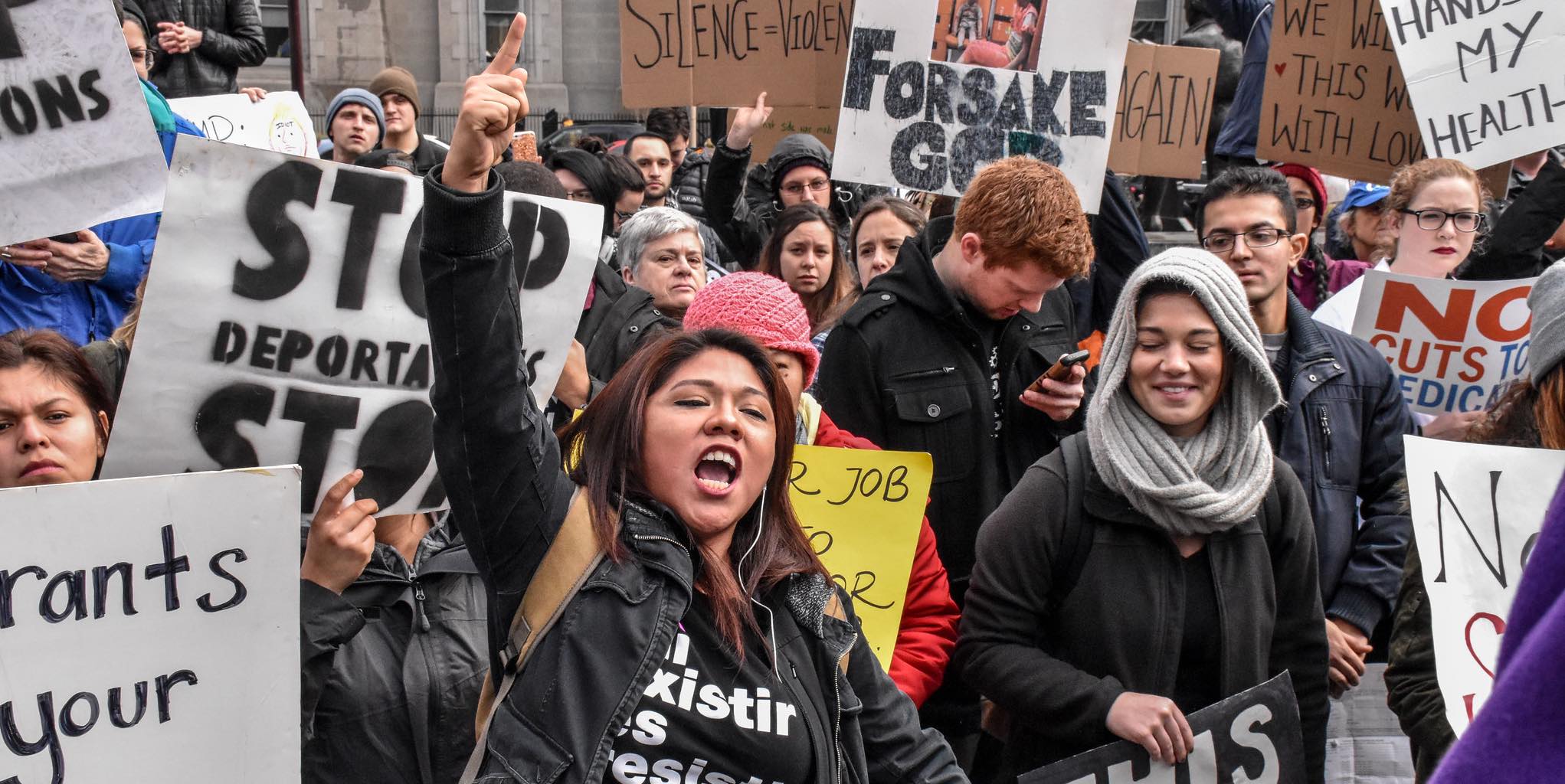 All the rioting stops.

A 90% effective vaccine is announced.

The supremes will not strike down Obamacare after all.

And anyone who actually believes that Roe v. Wade ever had a snowball’s chance in hell of getting overturned, I have a patented miracle cure for stupidity to sell you.

The results of this election may have been the most predictable events of this loony year. Think about it.

Before the virus, Trump was a shoo-in for a second term. Prosperity and safety trumps everything and we had both to the max. Record low unemployment. Solid GDP growth. Shrinking income inequality gap. No terrorist threats. No wars. Life was good.

Four years of media demonization and political persecution, months of violence and rioting by activists and anarchists, and a billion dollars of fearmongering about a global pandemic that’s nobody’s fault but China’s, and the outcome is reversed.

What’s so predictable about that?

The gullibility of the masses.

Enormous brains and we still behave like lemmings en masse. Mainstream and social media both amplify the echo chamber effect and depress free expression while pretending to do the opposite.

What a joke. And we buy it, hook, line and sinker. Every time. It’s depressing. Seriously.

Don’t get me wrong. I’m not saying that Trump shouldn’t own up to his reversal of fortune. He made plenty of mistakes along the way. Just making an observation about our rapidly diminishing ability to think for ourselves.

We’re a divided nation because we allow ourselves to be manipulated by powerful political and media forces that couldn’t care less about you, me or the nation. And the more we move in lockstep to the sociopolitical drumbeat du jour, the more powerful those forces become.