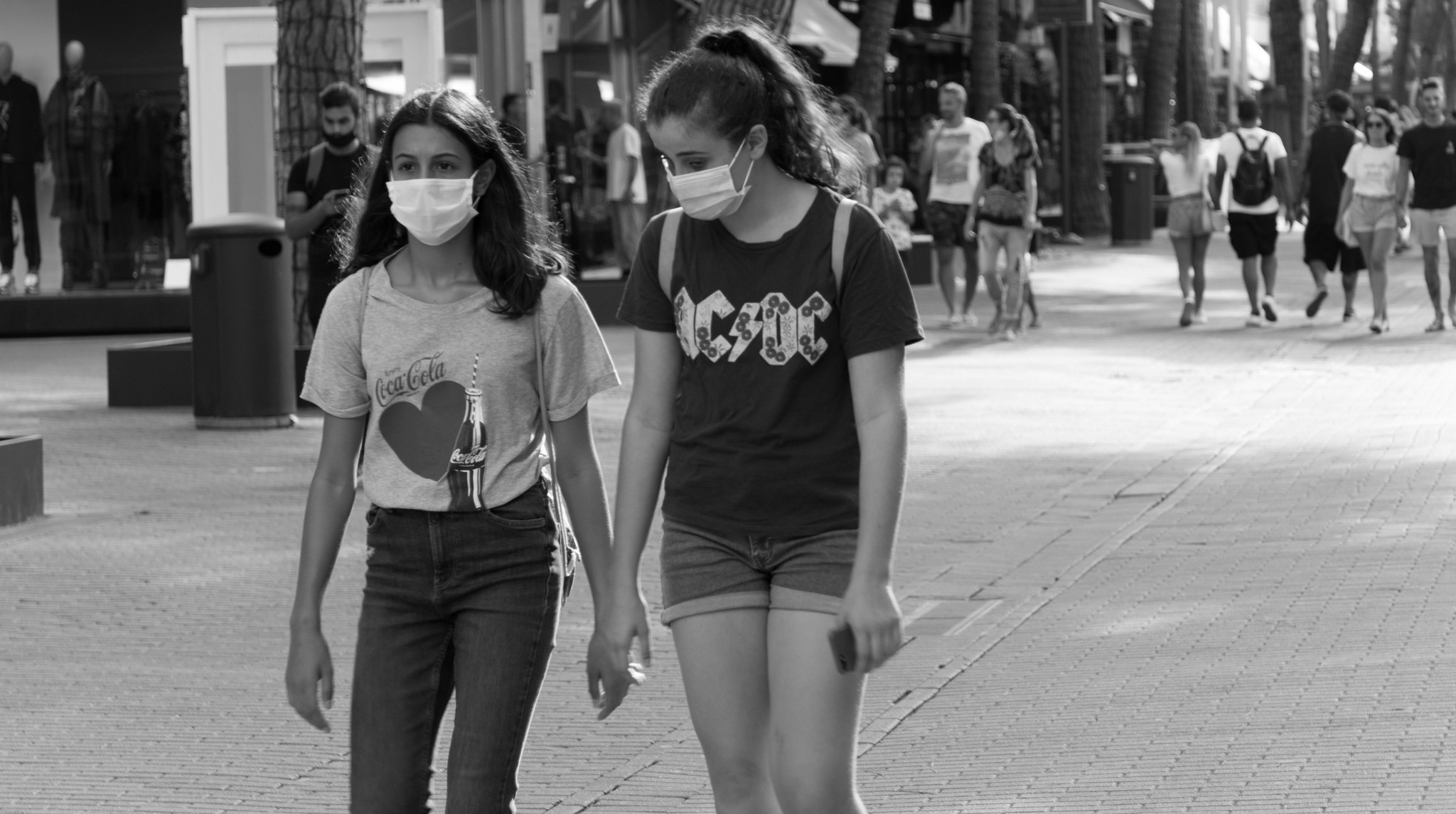 In the business world we like to review our failures to see what we can learn and hopefully do better next time.

Let me rephrase that. Of course we don’t “like” doing that. I mean, nobody likes examining failure. But we do it anyway because it’s the smart thing to do, lest we repeat our mistakes over and over again.

Someday we’ll look back at what we’ve endured this past year and, if we’re honest with ourselves, reach some eye-opening conclusions.

Since I’m already over this pandemic — I mean way over it — I’m ready to start that process now. The sooner I start, the sooner I’ll finish and the sooner I can move on and never, ever look back.

Conclusion 1: The pandemic never should have happened in the first place.

The Wuhan Institute of Virology research studying coronaviruses in bats and the risk of potential transfer to humans wasn’t just reckless, it was also partially funded by the National Institutes of Health in the U.S.

Moreover, China could have stopped the outbreak from spreading and did not. Why not? Your guess is as good as mine, but, in case you’re wondering, my guess assigns cynical, if not downright sinister, motives.

Best case, China is a global menace that apparently let some incredibly dangerous virus it should never have been playing with in the first place escape the lab and infect much of the human race.

Worst case the communist nation is responsible for causing millions of deaths. Either way, it’s absolutely appalling that China hasn’t been universally condemned and sanctioned to the greatest extent possible by every nation on Earth.

Conclusion 2. We all-too-readily gave up our freedom to power-hungry politicians, clueless bureaucrats and pseudoscience hacks.

Something you may not know about me. I’m not easily shocked. In fact, I can’t remember being genuinely shocked by much of anything. I mean, I grew up in Brooklyn. Nothing people do surprises me.

But the way we just laid down and let government officials and bureaucrats trample our human rights has shocked the hell out of me. I just can’t believe it.

And get this: There is still no data or science that shows lockdowns and mandates actually diminish the death toll. On the contrary, Florida, which had virtually no lockdowns or mandates, has roughly the same Covid-19 per capita death rate as California, which is still mostly locked down.

Meanwhile, those draconian measures undoubtedly caused enormous widespread economic and psychological pain the likes of which the world has never seen.

Nearly a year ago, I warned that the cure cannot be more dangerous than the disease itself. I believe Americans will be paying for our public officials’ horrendous and oppressive response to the Wuhan virus for generations to come.

Conclusion 3. Unlike the Hong Kong Flu pandemic of 1968, we will never forget Covid, although we’ll wish we could.

Last summer I wrote about The Forgotten Hong Kong Flu Pandemic of 1968. It’s uncanny how a pandemic not dissimilar from Covid-19 doesn’t even register among the generational cohort that experienced it — that would be my generation.

There are reasons for that.

The National Review’s John Fund says, “ubiquitous media coverage, global interconnectivity, and a certain amount of scientific conformity amplify everything,” adding, “Americans were more resilient, less vulnerable to groupthink, and committed to going to work and washing their hands.”

Indeed. And the economic and social impact was nominal.

On the other hand, none of us will ever forget this pandemic. Don’t get me wrong. Once we’re past it — and we will get past it — we will all do our best to put it behind us. But make no mistake, the effects of this past year will be indelibly branded into our collective memories.

We will never forget this pandemic, although we’ll very much wish we could.