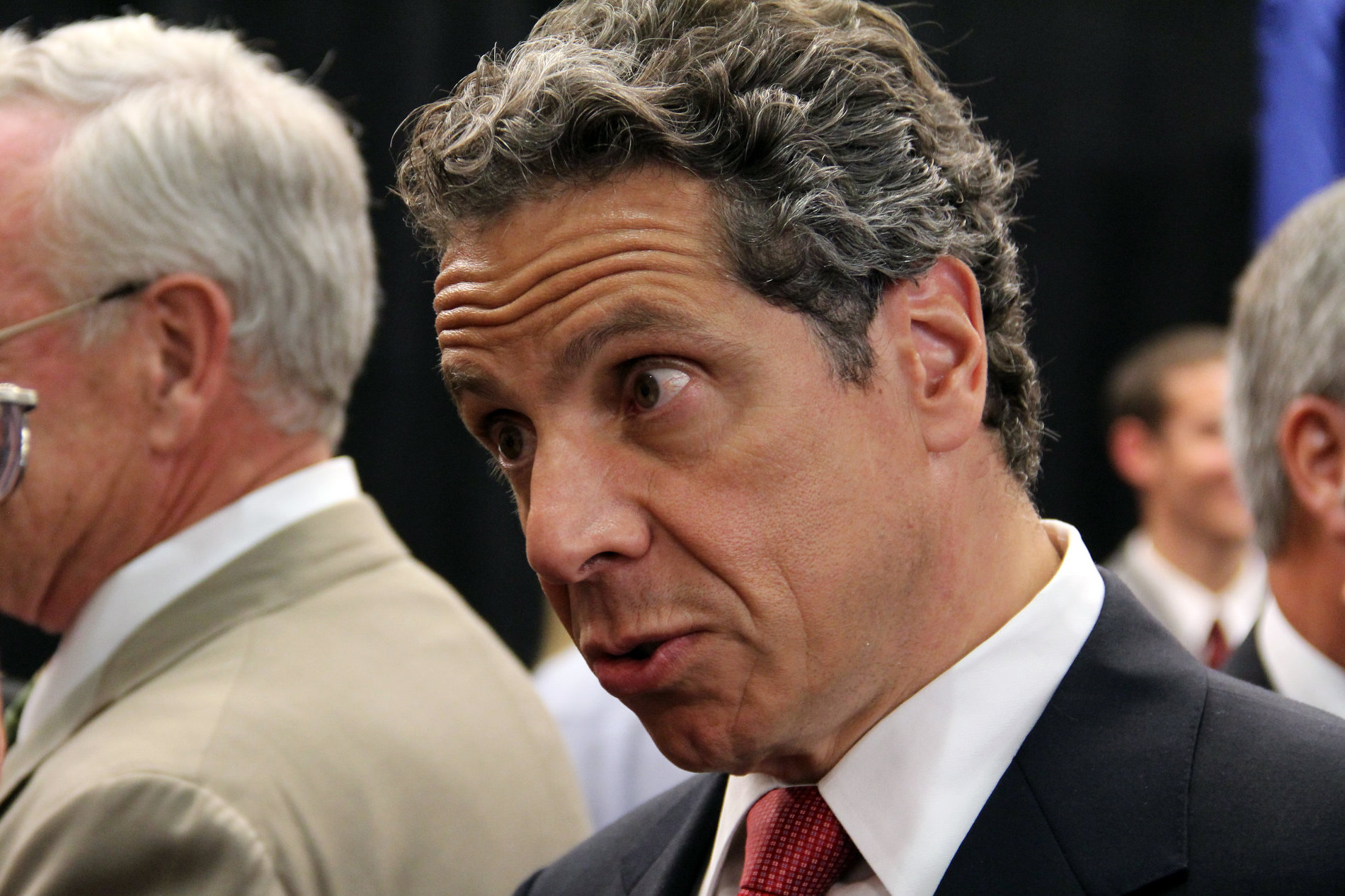 According to the polls, most New Yorkers still want Governor Andrew Cuomo to stick around. Hard to believe I know but according to Quinnipiac 55% of voters think the embattled a–hole should not step down.

This after sending thousands of patients infected with Covid 19 back to nursing homes and causing at least 15,000 deaths when the Mercy Ship and Javitz Center were totally available.

Not to mention trying to cover up the scandal by doctoring the numbers, writing a self-aggrandizing book, giving preferential treatment to family, all the sexual harassment claims and what-not. What a selfish, self-centered dick. I mean, seriously.

Which prompted a friend to recently exclaim, “How can people still support this loser? What the hell is wrong with New Yorkers?” And so on.

That’s a good question, actually. A question that I do not know the answer to. Except to say it’s probably as simple as straight line politics. In fact, two thirds of democrats still support Cuomo, according to the same poll.

I don’t know. Maybe they’re worried that if Cuomo bolts then De Blasio’s in. Out of the frying pan and into the fire, as it were. That could be a valid concern. That I can see. Or maybe it’s something in the water. I’m not sure. I’ll have to circle back to you on that.

In the mean time I’ll leave you with a tweet from Lisa Boothe:

Our country is so f*cked up.

Can’t argue with that.