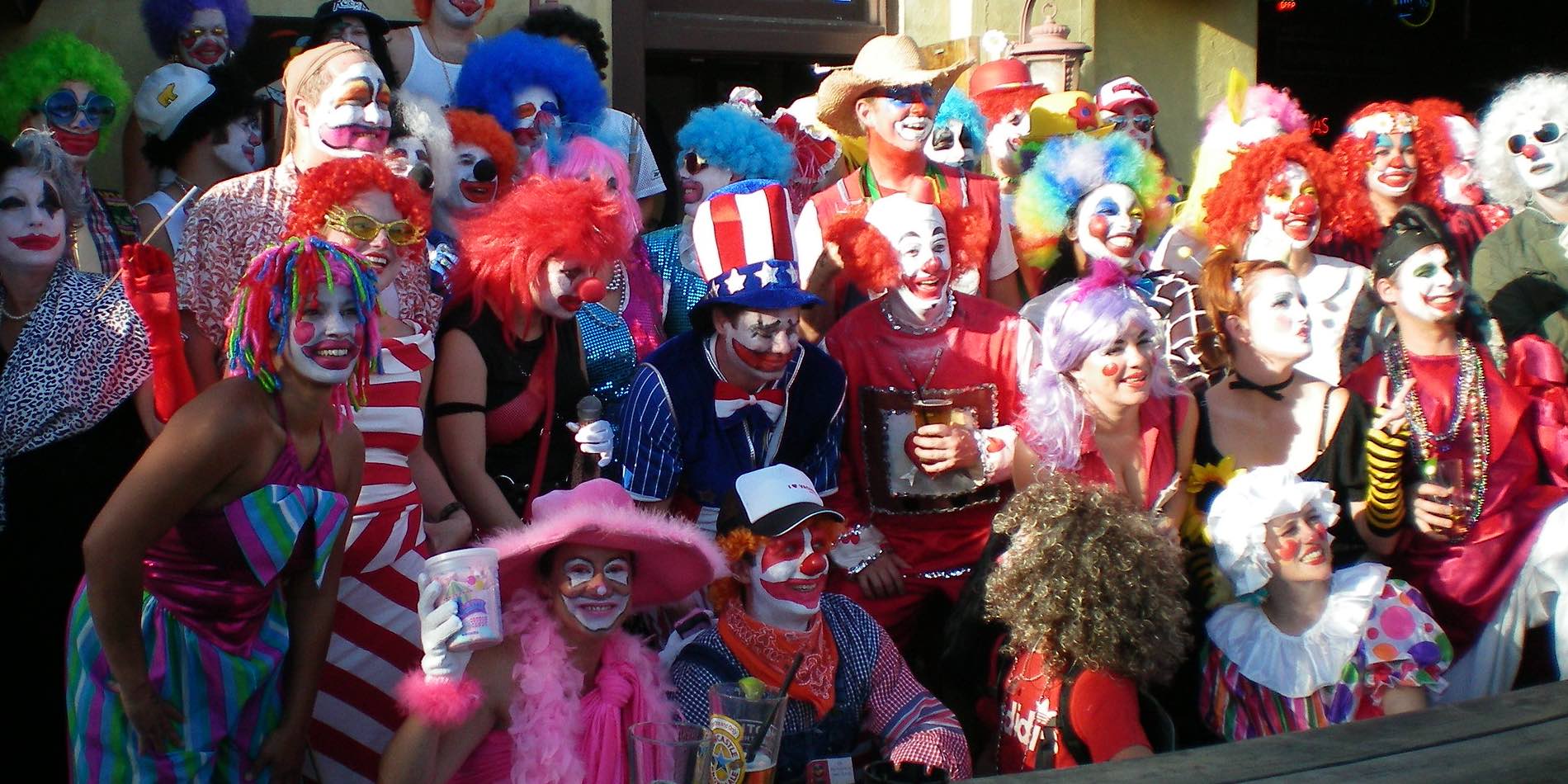 The human race conquered the earth and survived as long as it has by using our ginormous brains to make sense of things. Once we understand something, we know we can count on it. Build upon it. And build we did.

Granted, our social aspect contributed but in that respect we’re no different from other pack animals. Make no mistake, the major differentiator is our superior intellect.

One of our best tools for making sense of things is language. We assign words and labels to things. That way we can more readily refer to them and build upon them into more complex structures.

I don’t know about you but I sort of count on things that made sense to me in the past to stay that way. When people try to muck with that — to screw with our definitions to fit their own agenda — it really pisses me off.

The other day, senior White House aid Anita Dunce I mean Dunn explained why it makes complete sense for President Biden to say his infrastructure bill has bipartisan support when no Republicans support it.

“If you looked up ‘bipartisan’ in the dictionary, I think it would say support from Republicans and Democrats,” Anita Dunn tells me. “It doesn’t say the Republicans have to be in Congress.”https://t.co/xEm9CBdhfz

You know me. I just had to look up the word ‘bipartisan’ and see if maybe she had something there. This is what my go to dictionary said:

So Dunn is wrong. And so is Biden. But then, I’m pretty sure they knew that all along.

Which reminds me of another line from Stealers Wheel’s sole hit, Stuck in the Middle With You:

Even worse, this blatant attempt at pulling one over on the American people is an attempt at taking something important that used to make sense and making it senseless. Which really, really pisses me off.

And that, my friends, is how the geniuses in Washington are moving civilization backwards. I rest my case.