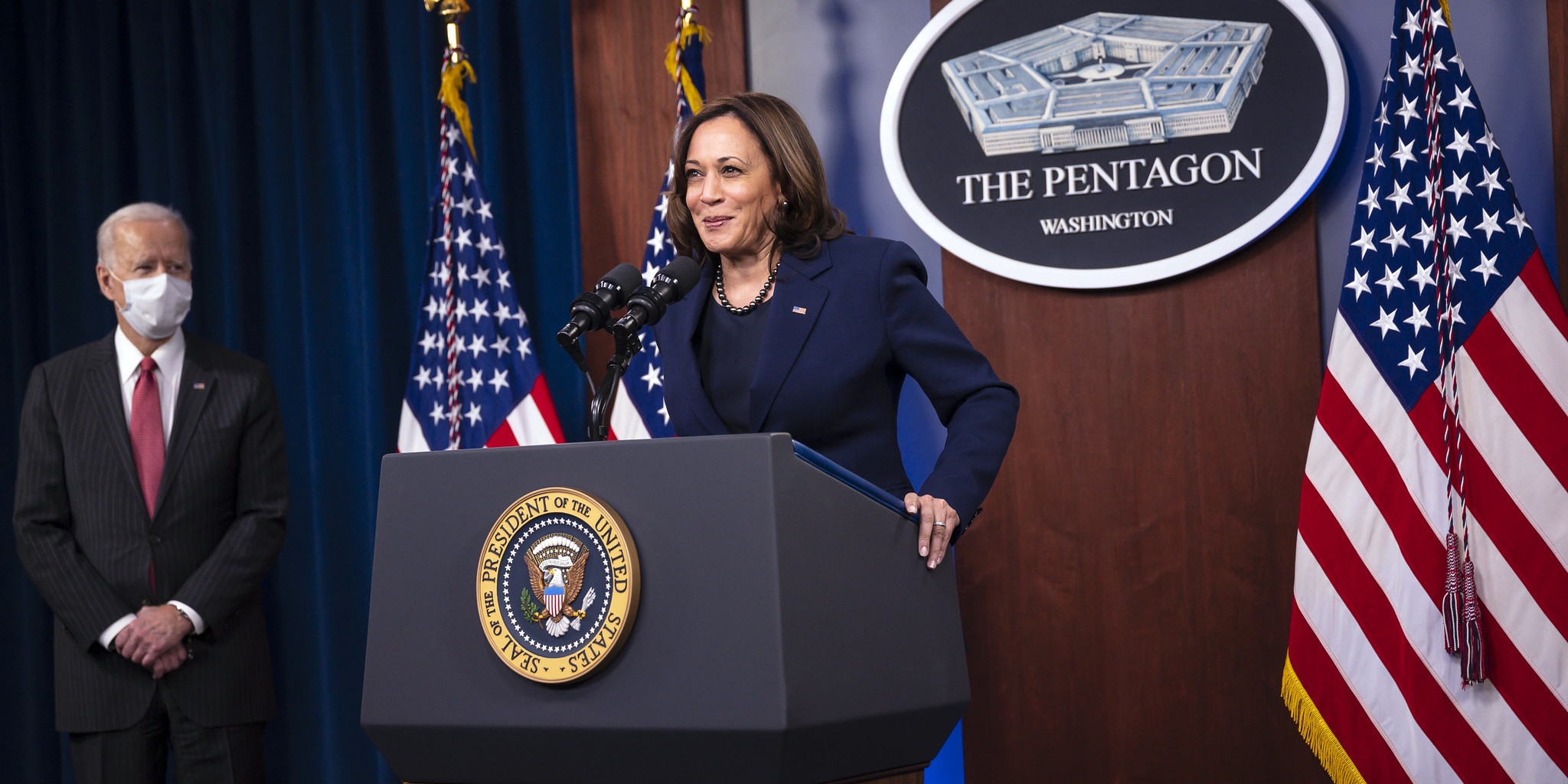 Kamala Harris and her sidekick Joe Biden used the occasion of Derek Chauvin’s murder conviction to slam America’s “systemic racism.” Never mind that the crime had nothing to do with racism or America. But then, when has that ever stopped identity politics?

“Americans have now seen the racial injustice that Black Americans have known for generations,” said Harris, adding, “We are all part of George Floyd’s legacy.” Biden took the white guilt trip even further, claiming that “systemic racism is a stain on our nation’s soul.”

Who’s side are these people on anyway?

Here’s the thing. Chauvin was convicted of murder, but the subject of race never came up at trial. If racism was an evident motive, don’t you think the prosecution would have used it? Of course they would have. But they didn’t. Because it wasn’t.

Nor is it evident that police disproportionally use lethal force against people of color. A Harvard study found no racial component in officer-involved shootings, although it did find racial disparity with respect to non-lethal use of force.

Of course you’d never hear about that study from the likes of Biden, Harris, Maxine Waters, Al Sharpton, Jesse Jackson, BLM or the countless fools calling for defunding police.

It doesn’t help the way everyone chronically conflates correlation with causation. It’s shocking to see how much our ability to reason logically has deteriorated over the past 2,400 years since Socrates.

I mean, yesterday’s headline, “Columbus Police Shoot And Kill Black, Teenage Girl,” screams racism, does it not? Never mind that the “black, teenage girl” was about to stab another black, teenage girl when the officer arrived on the chaotic scene with just seconds to react.

And haven’t you heard? Covid 19 has a disproportionate impact on black and brown communities. Even the coronavirus is racist. Never mind that the reason is obesity, diabetes and other related health conditions common in poor inner city communities.

All these critical distinctions are completely absent from the media coverage, the activist rhetoric and our political leaders in Washington. All you hear from the woke left are cries of systemic racism. Don’t even get me started on the white privilege and supremacy noise.

Want to know what this is really about?

What started in Ferguson, picked up steam during Obama’s second term, and led to the demonization of law enforcement and the whole systemic racism narrative, has become a never-ending treasure trove of clicks for journalists, funds for activists and votes for the political left.

And a nation of gullible lemmings bought it all.

America doesn’t have a systemic racism problem. America has a systemic stupidity problem.