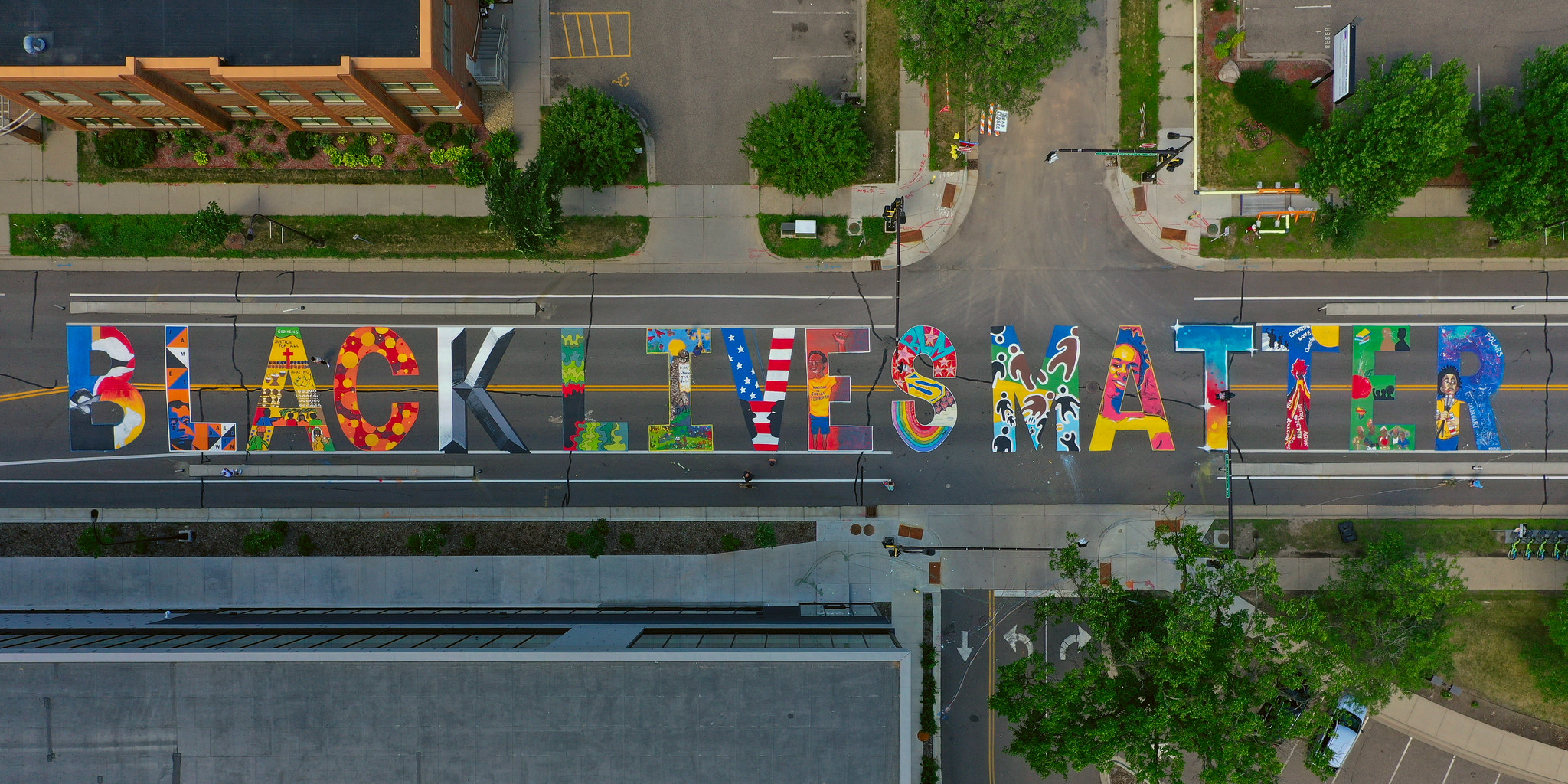 My neighbor was a cop. Retired early. Said he wouldn’t go back for any amount of money. Not under these conditions where men in blue are vilified, persecuted and prosecuted just for doing their jobs.

Law enforcement in many cities and counties probably has about the worst risk-reward ratio of any profession. Make a mistake and you could end up publicly eviscerated and imprisoned — with the criminals you helped put there, which can’t be good.

I mean, even if you love being a cop I’m not sure the risk and stress are worth it.

Meanwhile violent criminals are not being prosecuted, convicted felons are back on the street and inner city crime is skyrocketing. All in the name of BLM, identity politics and the left’s destructive and destabilizing defund the police policies.

If I didn’t know better I’d say we’re well on our way to becoming a lawless society. On the contrary, extreme progressive policies with deadly consequences such as these will likely lead to a cultural and political backlash that will give the left whiplash.

At least that’s what I think, for what it’s worth.

Until then, stay safe, y’all.