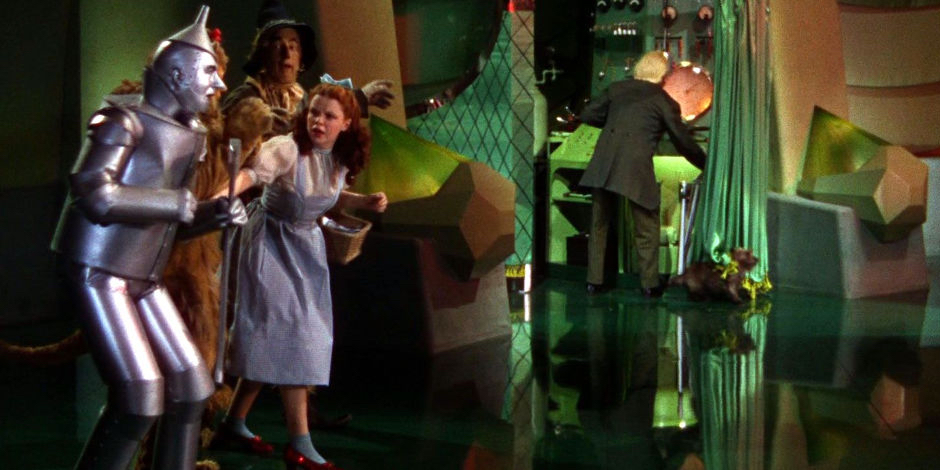 There is a popular quote — usually attributed to David Attenborough — that goes something like this; tell me if you’ve heard it before:

If you collect 100 black ants and 100 red ants and put them in a glass jar,
nothing will happen. But if you take the jar, shake it violently and leave it on the table, the ants will start killing each other. Red believes that black is the enemy, while black believes that red is the enemy, when the real enemy is the person who shook the jar. The same is true in society.
Men vs Women
Black vs White
Faith vs Science
Young vs Old
Before we fight each other, we must ask ourselves:
Who shook the jar?

The quote is fake, but that’s neither here nor there.

When someone posts it on social media it always seems to go viral, along with a love-fest about how true it is and a lively debate over who actually said it. Yesterday it was tweeted by British actor Robert Lindsay, adding, “Couldn’t this man be our leader please?”

Here’s the thing. We are the ones who are shaking the jar.

There is no such thing as this vague notion of a malicious, mysterious force behind the scenes. There is no man behind the curtain making us fight with each other. We do this to ourselves.

We propagate the woke BS of the social justice activists and agitators. That’s why they do it. They do it because it works.

We build our own social media echo chambers, silencing and cancelling those who disagree with us.

We get the leaders we vote for, the media we crave and the virtue signaling influencers we worship.

Here’s the irony. The quote is supposed to highlight the folly of blaming each other, while suggesting that we absolve ourselves of responsibility by blaming some unseen force that’s shaking our jar and making us do bad things to each other.

I mean, how idiotic is that? Just like the fake quote, all the conspiracy theories and deep state nonsense are nothing but fairy tales we tell ourselves to help us sleep at night. It’s not our fault — it’s the man behind the curtain.

That’s why the metaphor is so popular. Nobody wants to believe that they are the problem.

One last thing. While ants, like humans, are among the most social and organized creatures on Earth, humans alone have a highly evolved neocortex capable of complex thought and reasoning. But when we choose not to use that capability, we may as well be those ants in the jar.