Posted by Steve Tobak on February 4, 2022 in No Comments 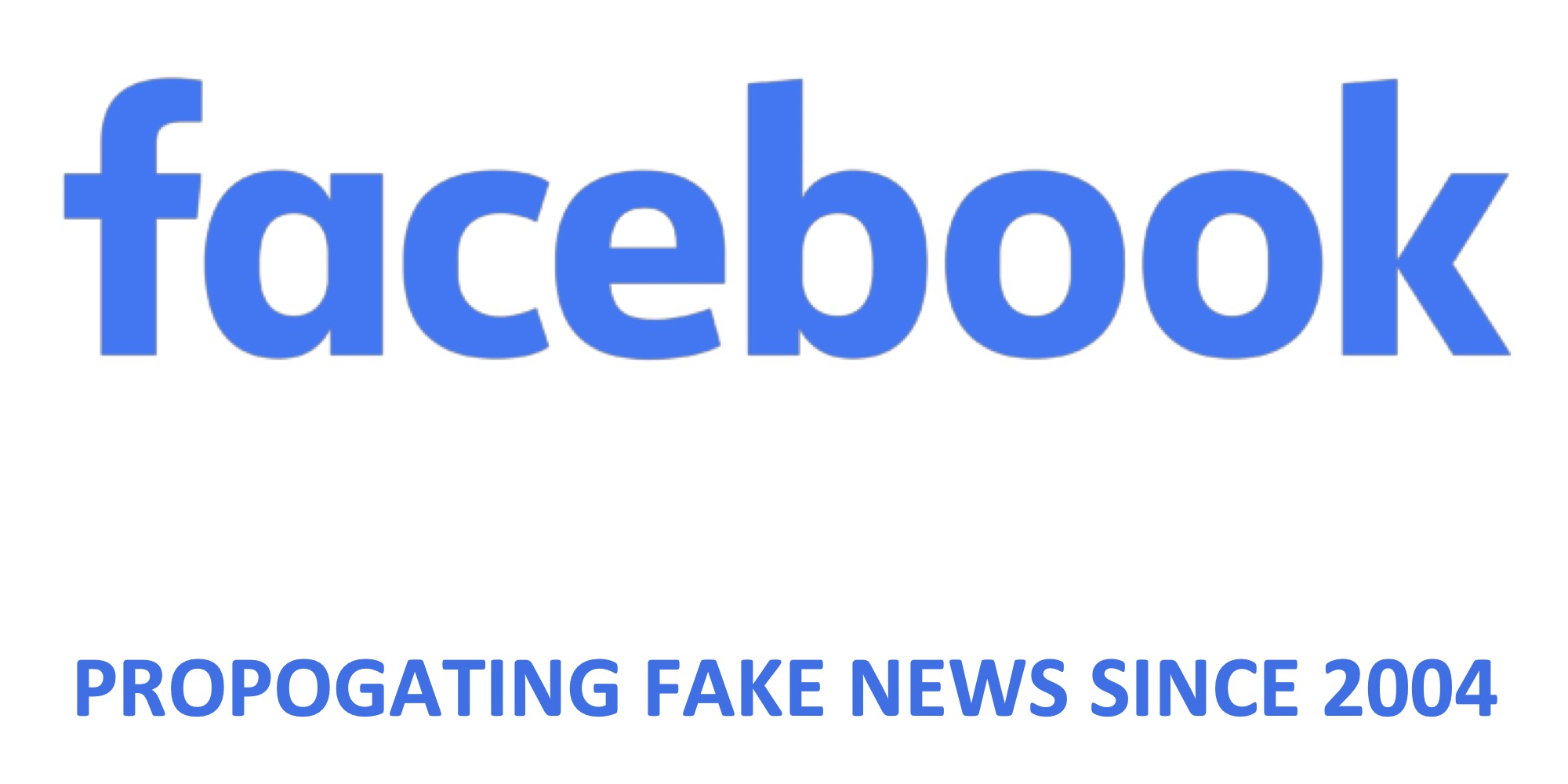 For those who were around from the beginning, Facebook was truly a social network, a way to communicate with friends and family. Somewhere along the line, the center of the page morphed into a news feed that nearly a billion users rely on for at least some of their daily news. May God help us.

I don’t know about you, but when I hear the word “news,” I think newspaper. Reporting. But the news feed that dominates your Facebook page is actually a mashup of content from people and pages you follow and some you don’t. The same is true of Twitter, Reddit and other social media sites where people hang out online.

How much of it is what you and I would consider journalism? That depends on who and what you follow. For some, much of it is legit. For others, very little is genuine news. And for most, it’s like trying to get a drink from a firehose that alternates fresh and dirty water. You never know what you’re going to get.

It’s hard to overstate how critical it is to be able to distinguish credible sources of information from the massive number of posts, updates, links, comments, opinions, photos and videos that cross our feeds every day. The question is, how many of us are actually capable of doing that.

The answer, I’m afraid, is fewer and fewer. According to a well-conducted Stanford research study, students at every level – from middle school, high school and college – had trouble telling the difference between legitimate news from trustworthy sources and everything else they read online.

Considering that these people grew up in the digital age, the results were stunning.

According to the study, 80% of middle school students thought a native ad labelled as “sponsored content” was a real news story. And many trusted an article on financial planning, even though it was written and sponsored by a bank that might very well have an interest in influencing readers’ investment choices.

Three quarters of high school students failed to distinguish between a verified Twitter news account with the familiar checkmark and a copycat account without it, particularly if the fake profile had well-designed graphics that made it seem more authentic.

And, when asked to evaluate links from a Google search containing mixed results on a topic, the researchers found that many college students could be swayed by a polished site with impressive logos of media companies. In other words, the ubiquitous “as seen on Fox News and Oprah” was often enough to assuage their skepticism.

How did we get to a point where an alarming and growing segment of the population – that just happens to include our future leaders, mind you – lack the ability to think critically when it comes to online content that tells them what’s going on in the world on a daily basis?

While it might be tempting to blame it all on the cursed internet and call it a day, that’s not exactly true. The problem began when the Web transitioned from a collection of static pages to an interactive medium that paved the way for user generated content, blogs and social networks, around the turn of the millennium.

It shifted into high gear when social networks began to take on the additional role of social media sites. That’s when journalistic news and what I’ll politely call user-generated news (but often refer to as nonsense or complete B.S.) began to blur together on Facebook, Twitter, Reddit, Snapchat and of course, in the blogosphere.

I suppose it was inevitable. After all, what do we talk about when we get together? News about the world and news about ourselves. Why should it be any different online?

What I think confuses people is the power of the interactive web as a publisher. Anyone can create news and put it out there for millions to see. Next thing you know, everyone’s reading and talking about it. So how’s that different from being a journalist? If you grew up in that paradigm, apparently not much.

A version of this originally appeared on FOXBusiness.com, c. 2017