Posted by Steve Tobak on September 18, 2018 in No Comments 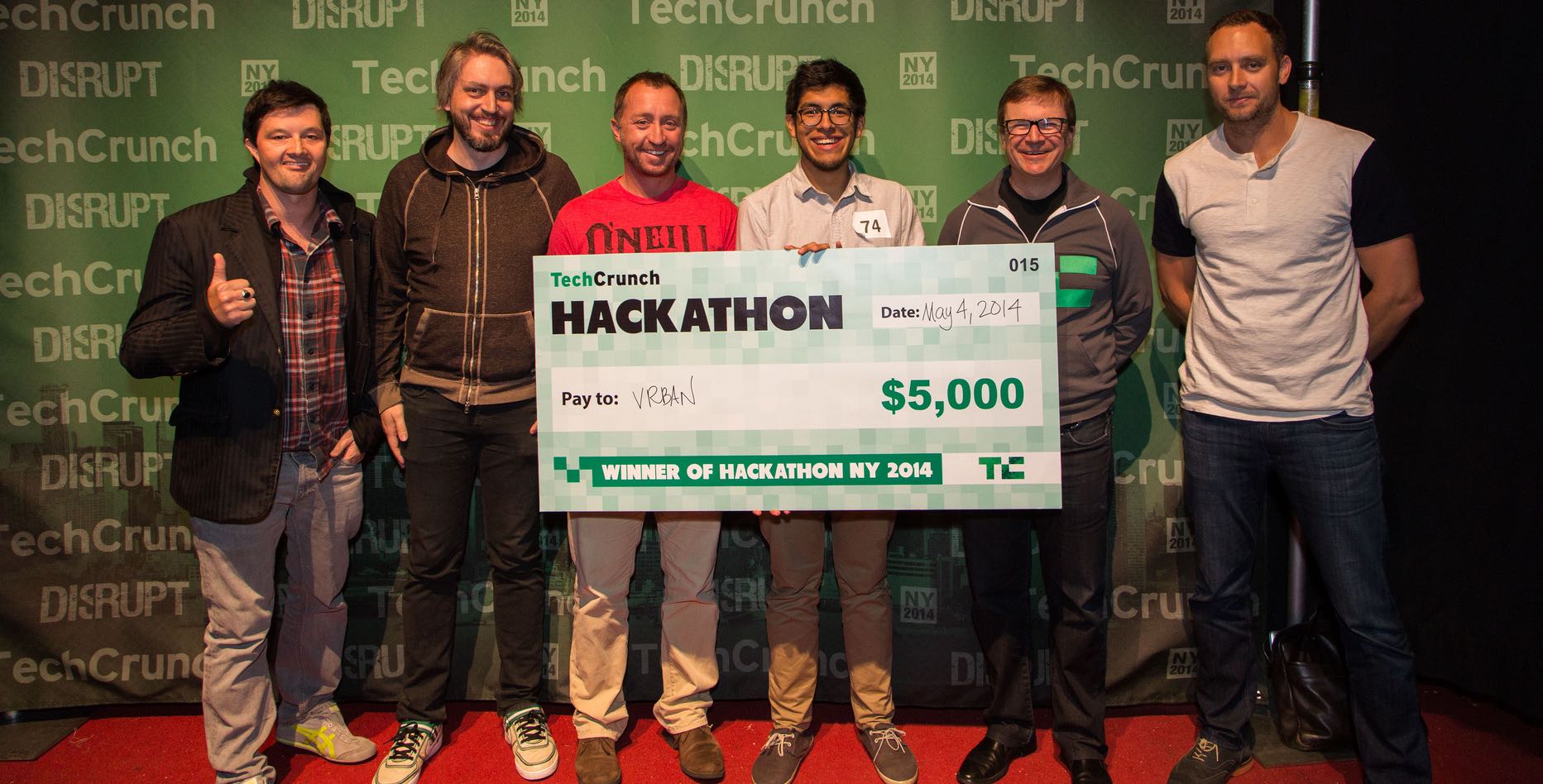 Here we go again. First there was the gender wage gap. Now it’s the gender equity gap getting everyone all riled up about gender bias in startups and Silicon Valley’s brogrammer culture. Cue the sensational headlines, the breathless commentary, the activist protests and the Twitter trolls.

As usual, the truth is a lot more nuanced than all the hype would seem to indicate.

First things first: The study was done by Carta, an equity management platform I’m quite familiar with. It appears to have been well done, including cap table data from 6,000 startups.

And I’m not at all surprised by the results — that women employees in tech own far less of the equity than men, on a per capita basis — so I have no reason to doubt the results.

The problem is that it’s not an apples to apples comparison. The reason is simple: Women are seriously underrepresented in senior executive and technical positions, where the overwhelming majority of equity goes. And I mean overwhelming.

Women are also underrepresented in early stage companies – where equity is allocated far more freely – but I believe that’s a function of the same phenomenon, since early stage tech startups are dominated by tech and senior leadership roles.

That’s the problem: We need more women in engineering roles and more women in senior leadership positions. Solve that and I believe you will solve the bulk of the employee equity disparity problem. Not that that’s a slam dunk, mind you. More on that later.

A blog post by #Angels, which worked with Carta on the study, draws the same conclusions. You can read more about it here, although you’ll have to scroll down pretty far to get that part, which comes as no surprise.

Don’t get me wrong. I’m not saying there is no bias or prejudice, just that none is specifically indicated by the study.

There is a wrinkle to this, though. The second part of the study shows that women founders hold about half the equity of their male counterparts, also on a per capita basis. That’s an entirely different matter.

As the #Angels post explains, the disparity is likely due to a complex set of interrelated factors including valuation, dilution, capital raised, investor bias, investor underrepresentation, markets, negotiation, number of co-founders, and other factors that may favor male founders to varying extent.

That’s just another way of saying we don’t know. I would love to see Carta and #Angels conduct a study solely on that, but it’s a tall order, since you need to focus on each factor while controlling for all the others to get accurate results. In any case, I do believe gender bias is an overriding factor here.

Personally, I think the more women founders, VCs and technical leaders, and the more aggressive women negotiate term sheets, equity stakes and capitalization, the more we will see a decline in gender bias and the founder equity gap will shrink. But that’s going to be a very long and slow process.

While none of these issues are going away anytime soon, there is a bright spot: With studies like this shining a bright light on the problems women face in the startup world, there’s never been a better time to be a woman in tech. We need more of you. Silicon Valley needs more of you. So please, go for it.