Posted by Steve Tobak on February 5, 2019 in No Comments 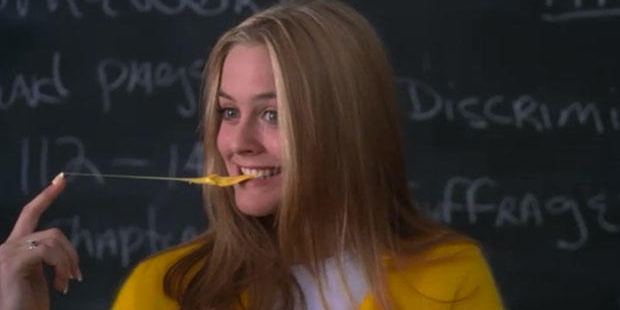 It’s hard to believe how strongly opinionated most Americans are on matters they know little or nothing about. That, in a nutshell, is the essence of poor decision-making – something we seem to be very good at, and proud of it.

I mean, what’s social media if not a means to display our ignorance for the whole world to see. And we do seem to revel in that, don’t we?

I just read an article in the Washington Post about a startling outcome from a Politico national tracking poll (nope, I don’t know what that is either). The headline read, Over 60 percent of voters — including half of Republicans — support Elizabeth Warren’s wealth tax.

Since you’re all loyal readers of this blog, you know why a wealth tax would be a spectacularly bad idea that, in time, would likely wreck the U.S. economy. Guess they should have polled you guys, huh?

Of course I just had to wade through literally hundreds of pages of raw poll data to prove to myself that all those people really are as grossly misguided and ill-informed as the headline indicated. Sure enough, they are – saw it with my own eyes right there on page 303 (see below).

Kudos to the 43% of Gen Zers who admitted to being clueless on the subject. You know I have a good feeling about those kids; they just may save us all from the millennials – not to mention ourselves.

The only other ray of sunshine is that a one-sentence question in a crazy long online poll of 1,993 people doesn’t mean a damn thing. And the WaPo headline was a bit misleading, since the poll question made no mention of Elizabeth Warren, whose name might have been a turnoff, at least to the Republicans. So there is that.

Still, if there’s one thing I’ve learned in the 15 years since the internet became interactive and billions of earthlings suddenly found themselves in front of a virtual pulpit, it’s that crowd wisdom is an oxymoron, poll wisdom is even worse and the masses probably shouldn’t be part of any decision-making process that matters.

And yet, here we are in a representative democracy [sigh]. So I’m going to make a prediction. No matter what Trump said in the SOTU address, we will see a socialist in the White House before long. Tax the rich. Free stuff for all. Screw the economy. Whatever. God I need a drink.